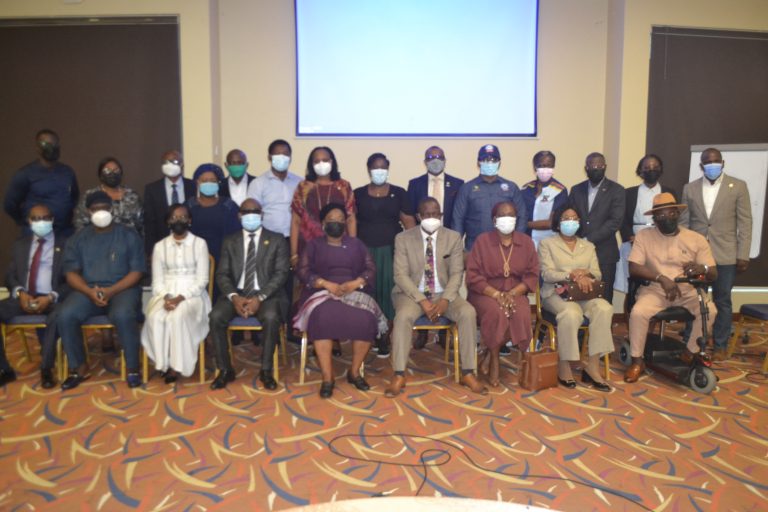 Participants during the Sensitisation Programme organised by the Lagos State Public Procurement Agency on the deployment of the e-Procurement System.

With the onboarding of additional 25 Ministries, Departments and Agencies on the e-procurement platform, a total of 82 MDAs are now on the platform of the Lagos State Public Procurement Agency (PPA).

The Director-General of the Lagos State Public Procurement Agency, Mr Fatai Idowu Onafowote, disclosed this while speaking during a sensitisation programme organised for some Accounting Officers of MDAs of the State.

According to him, e-procurement is mutually beneficial to both the State Government and Contractors and Service providers.

He further pointed out that the feedback the Agency had been receiving from the MDAs, had confirmed that the digitisation of the public procurement system was the right step the State Government had taken. 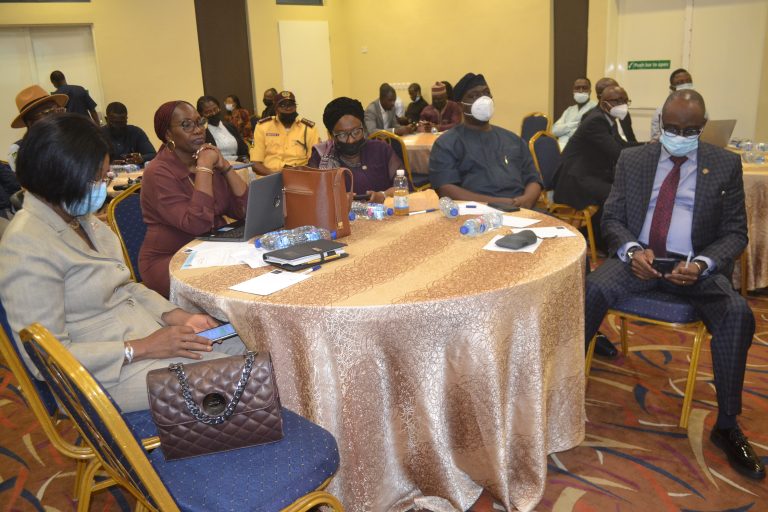 Participants during the Sensitisation Programme organised by the Lagos State Public Procurement Agency on the deployment of the e-Procurement System.

In a presentation made at the occasion, the Director-General explained how the e-procurement system operates to participants who included Permanent Secretaries, Directors-General, General Managers and some other Chief Executive Officers of MDAs of the State.

Onafowote stated that the sensitization programme was aimed at ensuring that key stakeholders in the public procurement process of the State have a good knowledge and understanding of the operation of the e-procurement system and work in synergy to collectively achieve the objective of continuously enhancing the State Government’s
policy on the ease of doing business in the State.

The Director-General also disclosed that the Agency was already holding discussions with the authorities of the Corporate Affairs Commission to further enhance the digitisation process of the public procurement process of the State, thereby further improve on the ease of doing business.

In addition, he urged that Accounting Officers should show more interest in issues concerning public procurement since they would be required to defend the budgets of their MDAs at the Ministry of Economic Planning and Budget as well as at the State House of Assembly.

Also speaking during the series of the sensitisation programme, the participants commended the Agency for the efforts it was making in enhancing the ease of doing business through public procurement and the deployment of e-procurement solution modules in the public procurement process of the State.

They, however, urged the Agency to devise appropriate strategies to further simplify the public procurement processes and also give considerations for the peculiarities of some MDAs and their assigned functions.

The participants also stressed the need for the continuous building of the capacity of Procurement Officers deployed to the various MDAs of the State so that they could be in good stead to properly guide the Accounting Officers of their MDAs in matters involving public procurement.

The Director-General will also make similar presentations on the sensitization programme to all the members of statutory Commissions as well as Heads of parastatal organisations in the State this week. The presentations will be made online.

It would be recalled that a total of 97 MDAs were approved for integration on the e-procurement platform of the Agency in the Year 2021 out of which 72 have already been onboarded in the first three quarters of this year while 10 had been earlier onboarded between the Year 2019 and last year.

The remaining 25 MDAs approved for integration on the platform are scheduled for onboarding in the last quarter of this year.

Buhari arrives London to see his doctors and for summit

PDP governors to INEC: Electronic transmission of election results a must