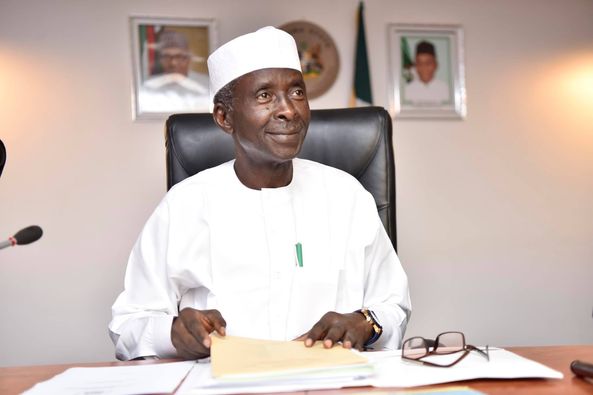 The Chairman of the forum and governor of Plateau, Simon Lalong, in a statement by his Director of Press and Public Affairs, Dr Makut Macham on Sunday in Jos, eulogised the deceased as an accomplished professional.

He condoled with his immediate family, Gov. Nasiru El-Rufai, and the people of Kaduna State over the passing of the ex-deputy governor.

He described the deceased as a politician of high repute and integrity, having served his community, state, and Nigeria with passion, honesty, and patriotism.

“Our brother and friend was a man whose primary concern was on how to ensure that justice, peace, and progress prevail among people of various religious and ethnic backgrounds, as well as, build common ground for peaceful coexistence.

“This was clearly demonstrated in the way he conducted himself as pioneer Secretary-General of the Southern Kaduna People’s Union (SOKAPU), as Chairman of Kaura Local Government Council, member representing Kaura Federal Constituency at the National Assembly, as deputy governor of Kaduna State between 2015 and 2019, as well as, several other responsibilities he was assigned throughout his lifetime,” he said .

Lalong said the deceased was passionate for the rapid development and unity of the North.

He added that the late Bantex worked with the NGF toward addressing insecurity, poverty, disease, illiteracy, and misunderstanding exacerbated by ethnoreligious sentiments in the northern region.

He said the former deputy governor’s legacies would remain evergreen, and prayed for God to grant his soul eternal rest.