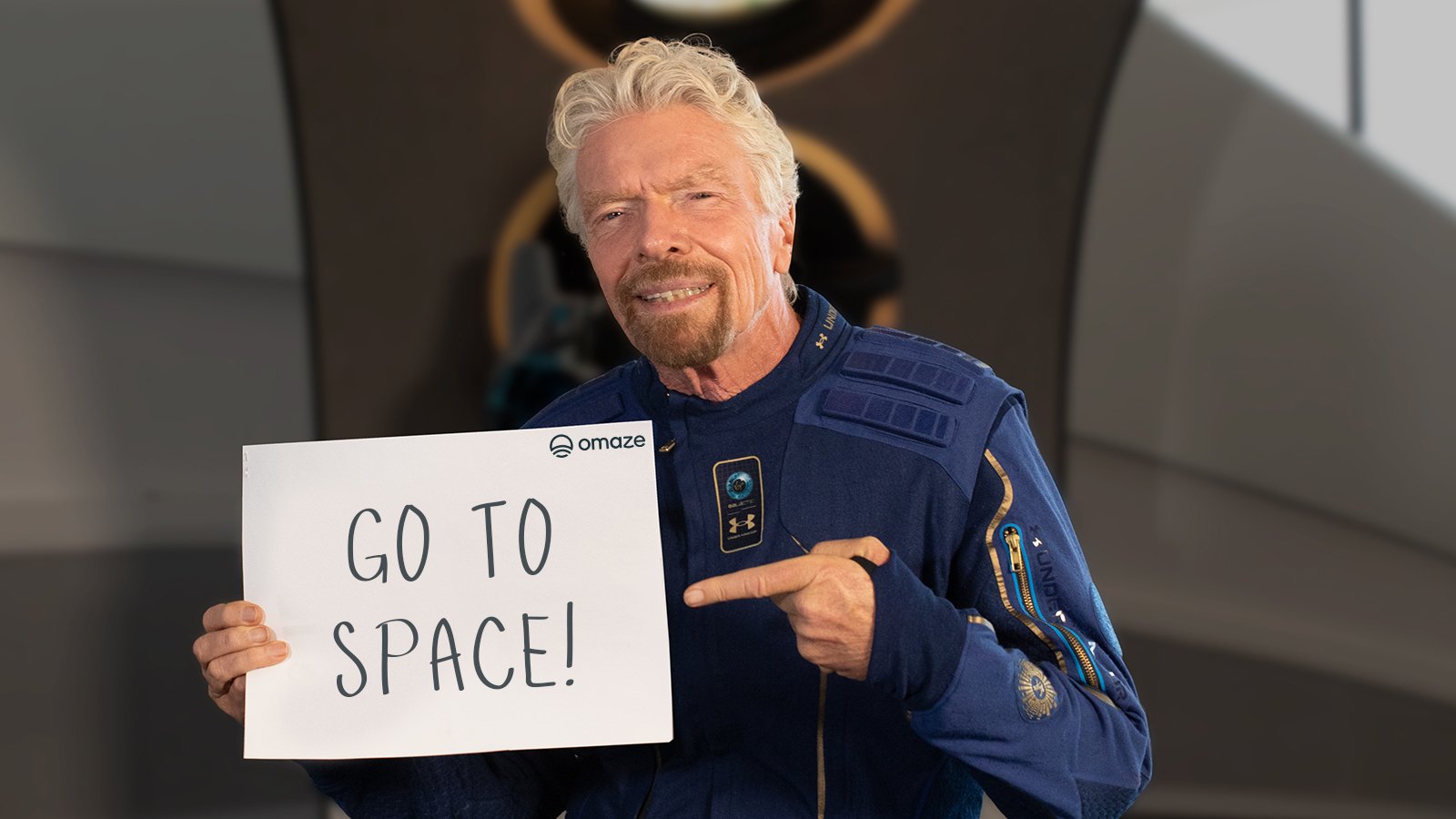 Virgin Galactic wants everyone to have the experience of spaceflight, just like founder Richard Branson had on 11 July.

The space company has announced a sweepstake to enable “people of all ages and backgrounds, from anywhere, of any gender, of any ethnicity have equal access to space”.

The free sweepstake is being organised in partnership with Omaze.com.

Entry closes on 1 September, with a winner announced 29 September.

The winner will be entitled to bring a friend along for the first commercial Virgin Galactic spaceflights, scheduled for a date to be determined in 2022.

He will also be entitled to a guided tour of Spaceport America given by Branson, along with hotel accommodation and flight to New Mexico.

“Space has given us all the chance to dream: Of beauty and wonder. Of great adventures. Of being part of something bigger than ourselves.

“And now… You’ll be one of the first people to live that dream on a Virgin Galactic spaceflight!”, Branson said.

“Let that soak in for a minute. You’re. Going. To. Space.

“You and your guest will board a Virgin Galactic spaceship where you’ll take off smoothly, just like an airplane, and watch as the colors outside your window change from blue to indigo to midnight black…

“Hovering above Earth, nothing can prepare you for the breathtaking views of our bright planet and surrounding galaxy. Or hearing “you are now free to float about the cabin.”

“Cameras throughout the cabin will record every moment in HD. With 17 circular windows for viewing, every seat is a window seat. And there’s even a mirror to watch yourself floating through space.