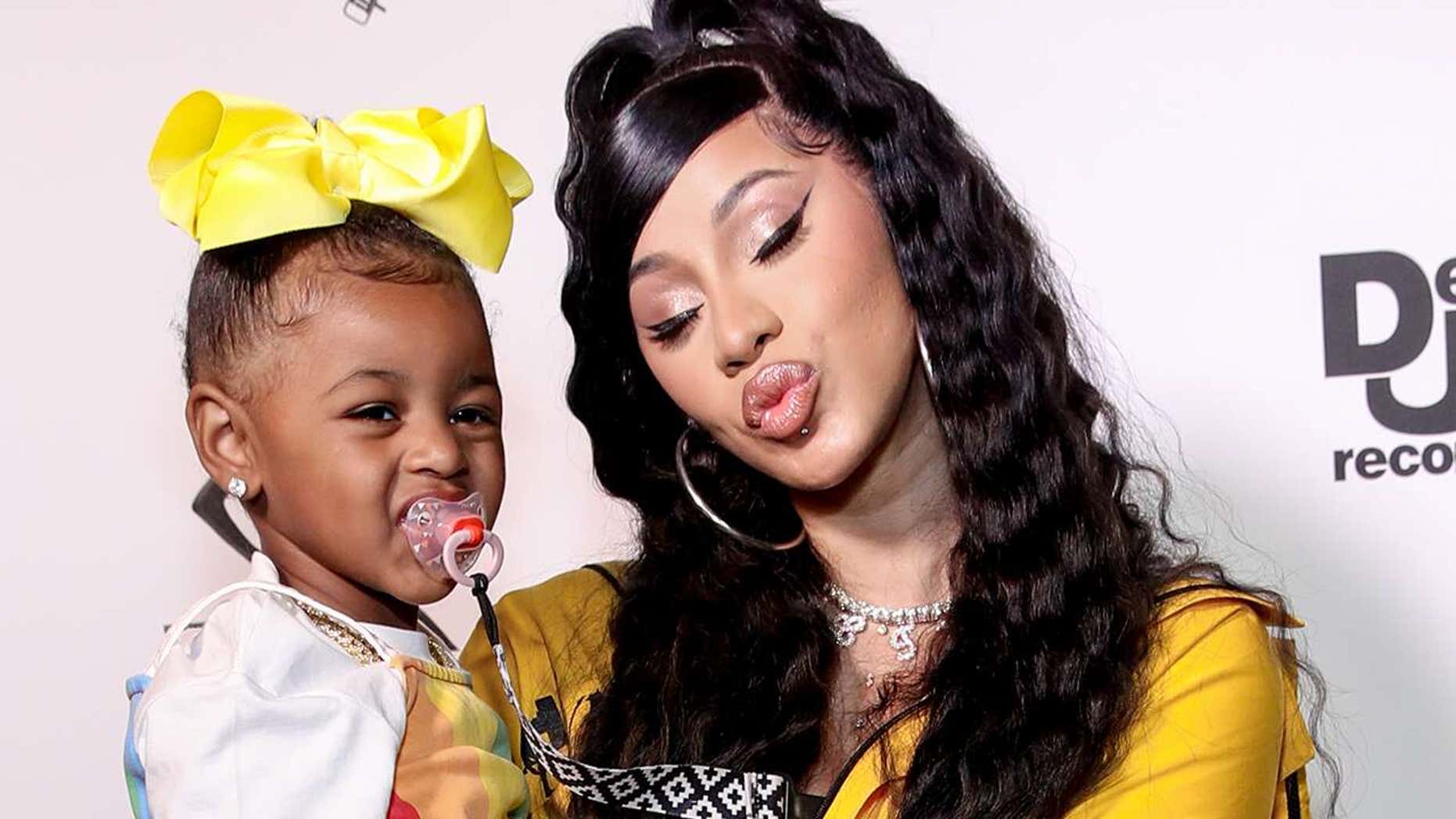 Cardi B and Culture a double celebration

American rapper Cardi B on Monday became the 29th elite of Instagram with more than 100 million followers.

“Wow 100 million followers? Let me ask each follower to donate a dollar !! Ya won’t see me again”,she joked about the milestone on Twitter.

She is now the second female rapper, after Rihanna to reach this milestone and the fastest to ever cross this mark.

She has now also become 9th most followed musician overall.

For Cardi B, her Instagram milestone turned out to be a double celebration as she almost marked the third birthday of her daughter Kulture.

This she did with exceptionally lavish party and a controversial gift of $150K necklace that got knocks on the social media.

Cristiano Ronaldo stands out as the most followed celebrity with 312M fans.

Other musicians in the Instagram elite with more than 100million followers are: Taylor Swift, Jennifer Lopez, Nicki Minaj and Miley Cyrus.

The rest are Katy Perry, Zendaya and Demi Lovato.