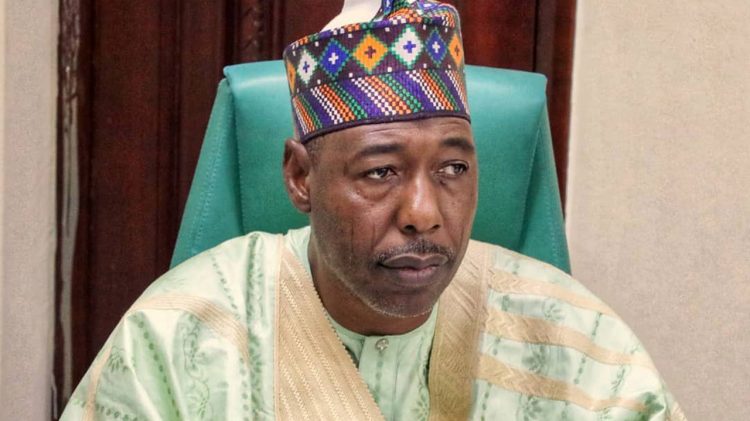 Governor of Borno, Babagana Umara Zulum, on Monday described as false the reports that the terrorist group, the Islamic State of West African Province (ISWAP), is now in charge of the state.

Zulum stated this while reacting to the report claiming that members of ISWAP had appointed Abba Kaka as the governor of Borno, under a newly restructured leadership by an interim council.

Zulum said: “We are yet to validate the authenticity of this report that ISWAP has appointed a governor in Borno State.

“So, as the governor of the state, I think it’s not right for me to speak on something that I don’t have full knowledge of. This report is not authenticated. You have just seen somebody writing something in one of the…I think it’s on Facebook or something like that.

“You’re a journalist and I think we have to prove reports beyond a reasonable doubt, before commenting on such reports.

“As far as I’m concerned, I’m the governor of Borno State and I don’t have any information that we have another government in the state. Yes. And I’m very much in charge.”

Zulum stated this after he briefed President Muhammadu Buhari on the planned repatriation of over 200,000 Nigerians displaced by insurgency and residing in Chad, Cameroun and Niger Republic.