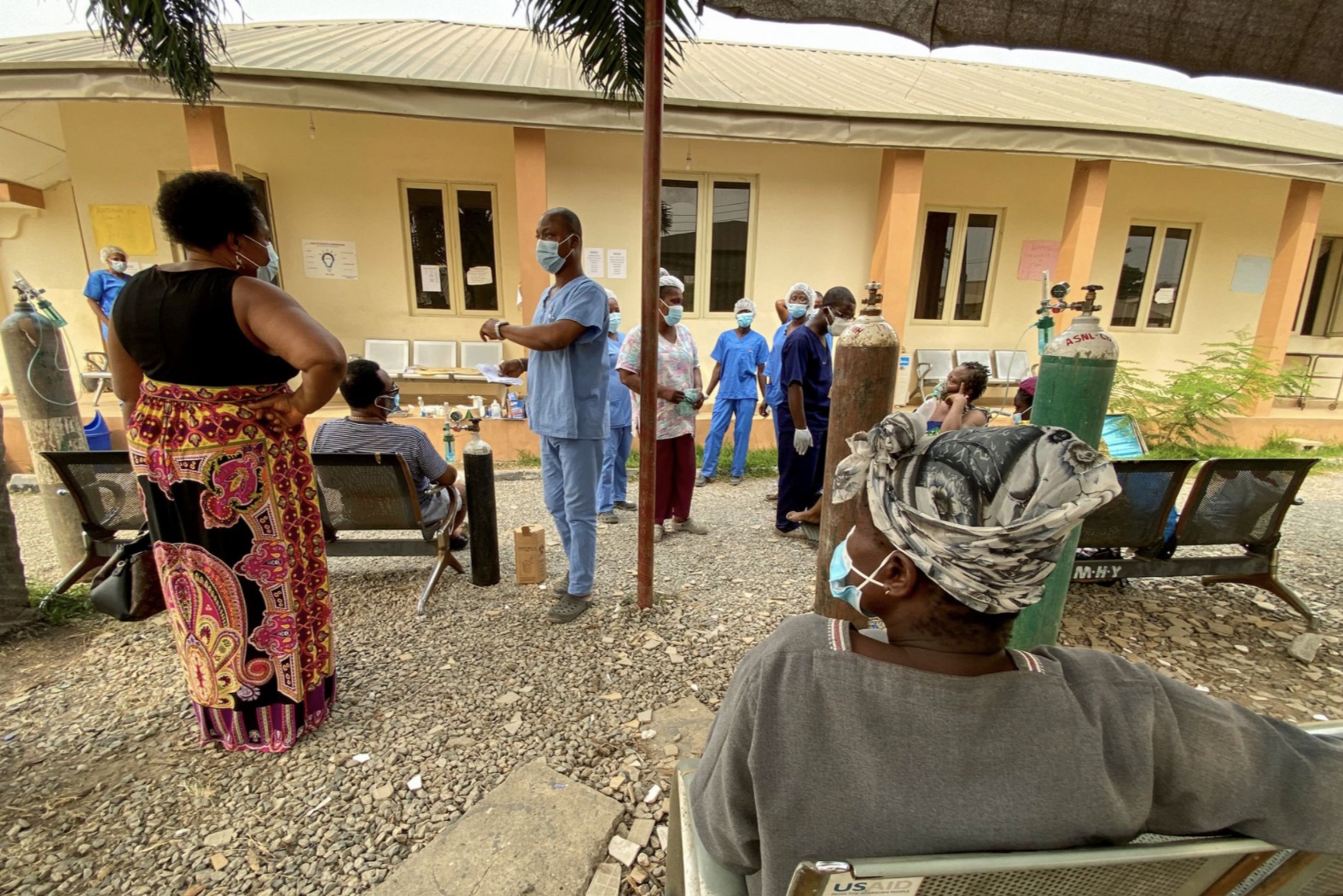 Lagos continues to serve as the epicentre of a new wave of COVID-19 as it logged 153 cases in two days.

The state almost accounted for the total of 161 cases announced by NCDC today.

Oyo and Rivers reported a case each.

The discharged included the 37 recorded on 12 July.

Lagos governor Babajide Sanwo-Olu on Sunday expressed concern over the rising COVID-19 cases in the state.

He warned of fines or even imprisonment for those who break rules to contain the virus.

“From the beginning of July, we started to experience a steep increase in the number of daily confirmed cases, with the test positivity rate going from 1.1% at the end of June 2021 to its current rate of 6.6% as at 8th of July 2021,” Sanwo-Olu said.

“The rapid increase within a week gives great cause for concern.”

So far, Lagos state has confirmed 60,519 cases since the outbreak began – nearly 36% of the country’s total.