Lagos workers must be productive in 21st century - HOS 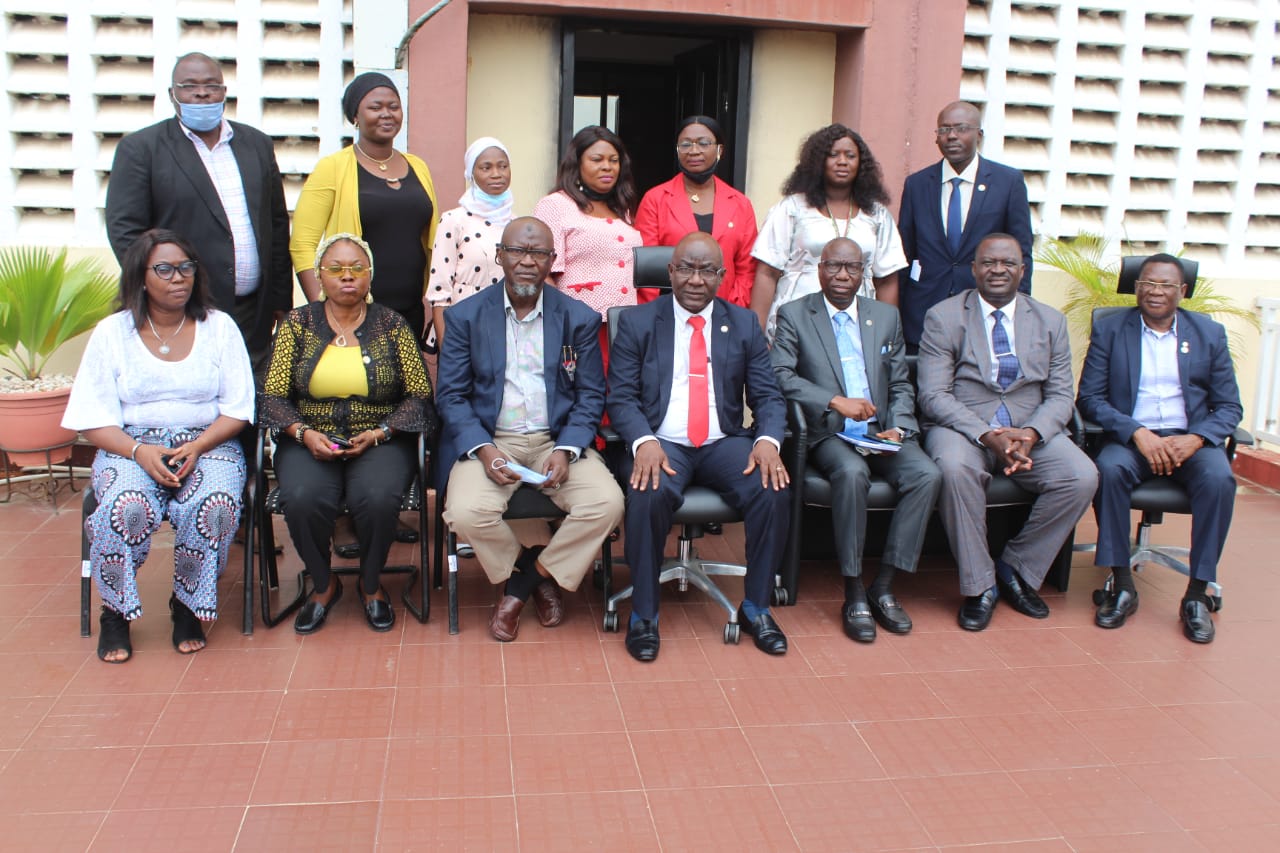 Top management staff of PSO and others at the training

Lagos State Head of Service, HOS, Hakeem Muri-Okunola on Tuesday said workers in the employ of the state must be productive in the 21st century due to series of training embarked upon.

Muri-Okunola spoke at a three-day training in Alausa, Ikeja, for officers on Grade Levels 1- 12 of Public Service Office, Office of the Head of Service.

The theme of the training is “Improving Productivity in the 21st Century Public Service.”

Muri-Okunola, said the theme of the training was borne out of the conviction gotten as a result of the training held recently for retirees, which among others advised that those in the active service should be given adequate attention and tutored accordingly on several ways of improving productivity.

The HOS, who was represented by the Permanent Secretary, Public Service Office, Mr. Samson Ajibade, reiterated that part of what came out of the training for the retirees was that government should intensify training for those in the active service.

“To be frank with you, we did learn, unlearn and relearn, hence the reason we came up with the training to be anchored by former Permanent Secretary and seasoned facilitators, who we knew are capable, especially those that have passed through the system.

He, therefore, advised the participants to make the 3-day workshop/training participatory and interactive, which among others would assist them identify features of structure, recession and resilience and as well as the various response mechanisms to access public services, among others.

“Please, endeavour to make the 3-day training interactive and participatory. You are being watched, be a good ambassador of this public service office. Listen very well and ensure you contribute meaningfully through out the programme,” he added.

Muri-Okunola enjoined all participants to participate effectively in all the sessions and ask questions that are germane and would be helpful to make them productive the service.