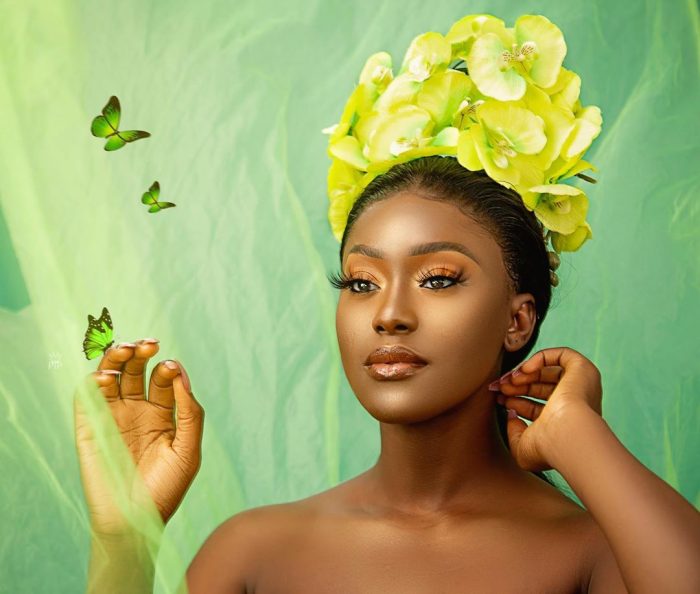 Nollywood actress, Linda Osifo has revealed why actresses appear to be more successful than their male counterparts in Nollywood.

Speaking during an interview with Ebuka Obi-Uchendu on Rubbing Minds, the actress noted women in the industry are open to more avenues of making extra incomes than males.

Osifo cited ambassadorial deals and the opportunities present that allows women represent a variety of brands compared to men.

“As a woman compared to a man I have more options to get more jobs than a man. I can advertise hair, wigs, shoes and a wide range of clothes from brands which most men cannot. The ratio of men to women is 1:3 which makes the market wider for us,” Osifo said.

“I’ve become a brand ambassador to skincare brands and that’s an industry that men don’t dominate and conquer so this is how women are more successful. Women have more opportunities to make money.”

Osifo’s argument comes amid conversations that actresses turn to disreputable means to afford their flamboyant lifestyle as working in the industry is not as lucrative.

Actresses like Toyin Abraham, have tried to correct the popular belief. She went further to reveal that some actresses charge up to five million Naira to feature in films.