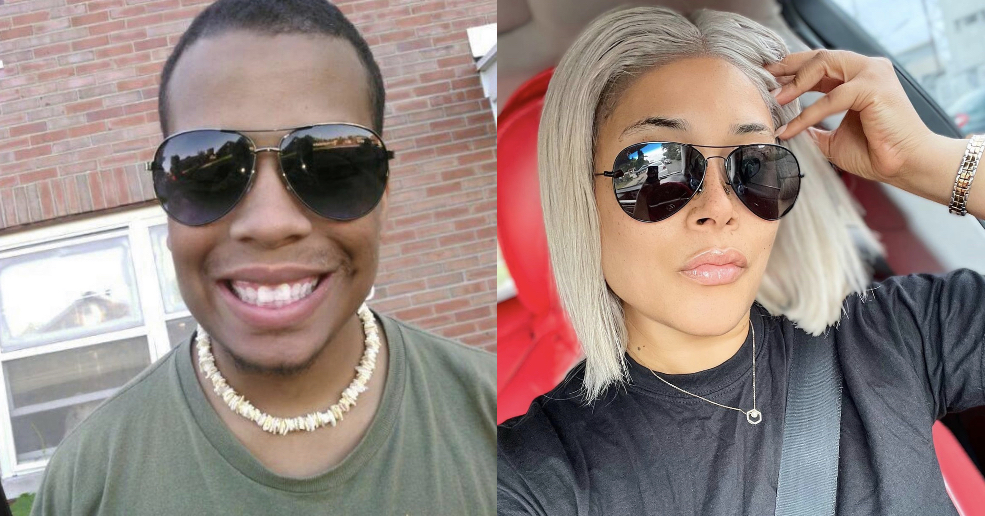 The movie star announced the devastating news on her Instagram page on Tuesday.

“No more in pain, sleep well lil bro. Know sissy loves you,” she captioned a photo of her late brother.

Colleagues and friends of the movie star took to the comment section of her Instagram page to pay their condolences over the demise of her brother.