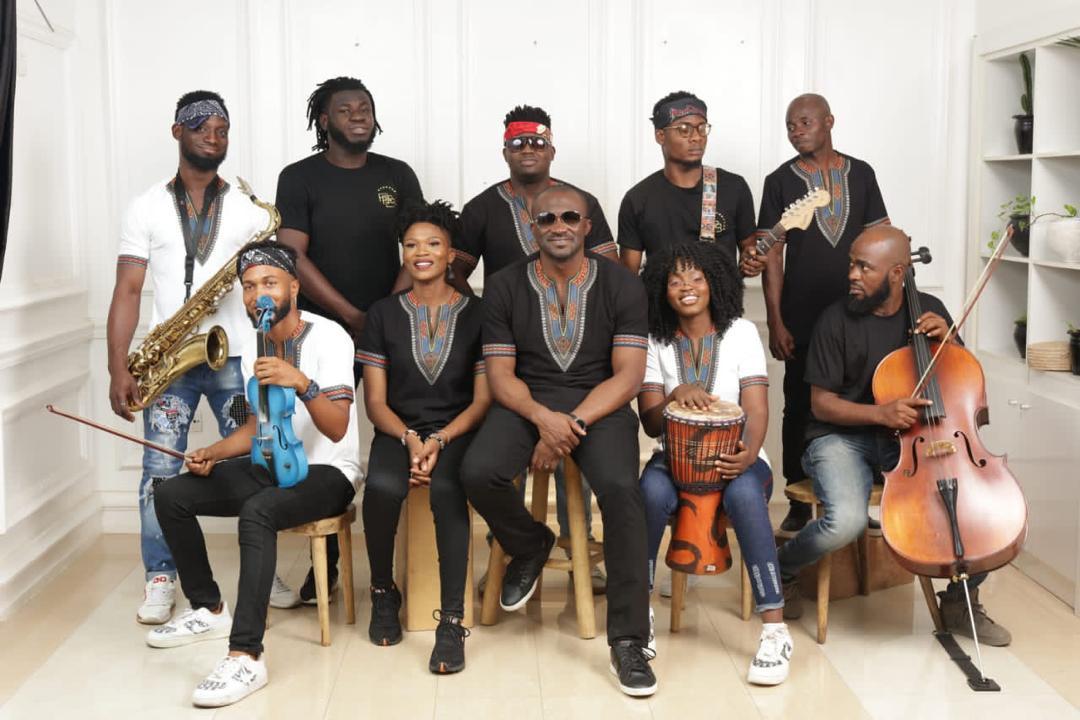 This official announcement comes as a surprise to fans of the band who created an impression with their hit song “If you love me”.

If you Love me, is the debut single from the band released in January and it has created nostalgic memories in the minds of fans from different parts of the world. The distribution deal with U-NXT cements partnership with a global partner platform, making the band one of a kind in the music industry.

With a cumulative number of over 1 million streams on Spotify alone in a few short weeks, their global fans anticipate the release of the part 2 of ALTER REFLECTIVE BEATZ (The EP Part 2). According to the music band, the E.P will create a new experience for their fans across the world.