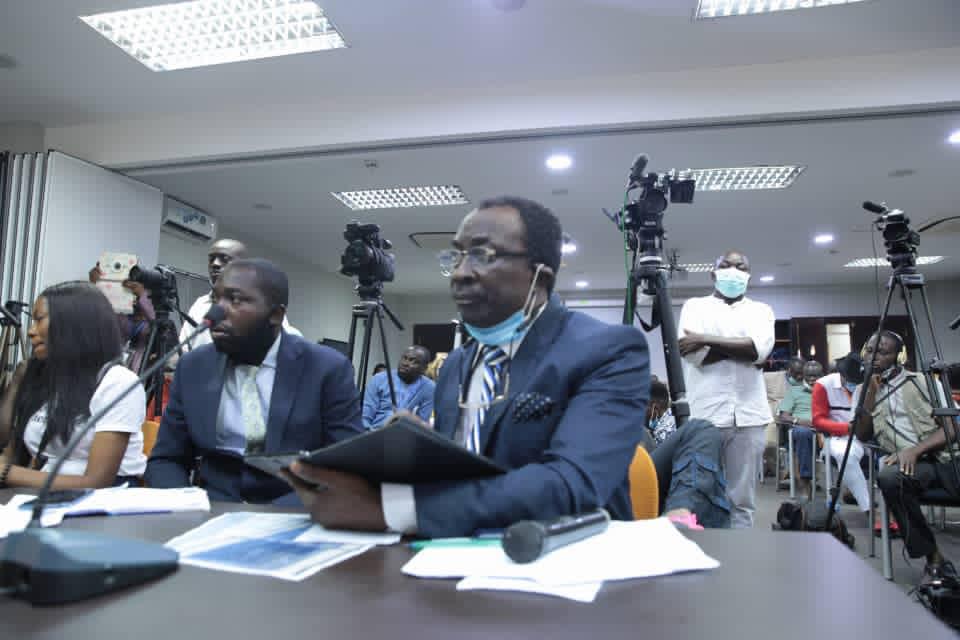 A Special Offences Court sitting in Ikeja, Lagos, on Wednesday, adjourned the ongoing trial of two former chairmen of the Nigerian Bar Association, Adesina Ogunlana and Yinka Farounbi till September 1, 2021, for further hearing.

Both Ogunlana and Farounbi were arraigned alongside Kappo Aderinola, a former Treasurer of the NBA, Ikeja branch, on Wednesday, May 22, 2019, on a 30-count charge bordering on conspiracy to commit a felony, money laundering and stealing to the tune of N20,100,000.00 (Twenty million, One Hundred Thousand Naira), property of the NBA.

The second and third defendants, Farounbi and Aderinola, who were signatories to the accounts of the NBA, Ikeja branch, allegedly signed some cheques at different times without appropriate authorisation.

They also allegedly gave the cheques to the first defendant, Ogunlana, to cash.

At the resumed sitting today, the first defendant, Ogunlana continued to give evidence in his defence.

Led in evidence by O.A. Olatunji, he gave several narrations aimed at exonerating himself of the allegations.

PM NEWS notes that the defence lasted about two hours.

Thereafter, Justice Mojisola Dada adjourned till September 1 and 2, 2021 for the continuation of the trial.