Jamaica to demand £7B reparations from UK for slavery 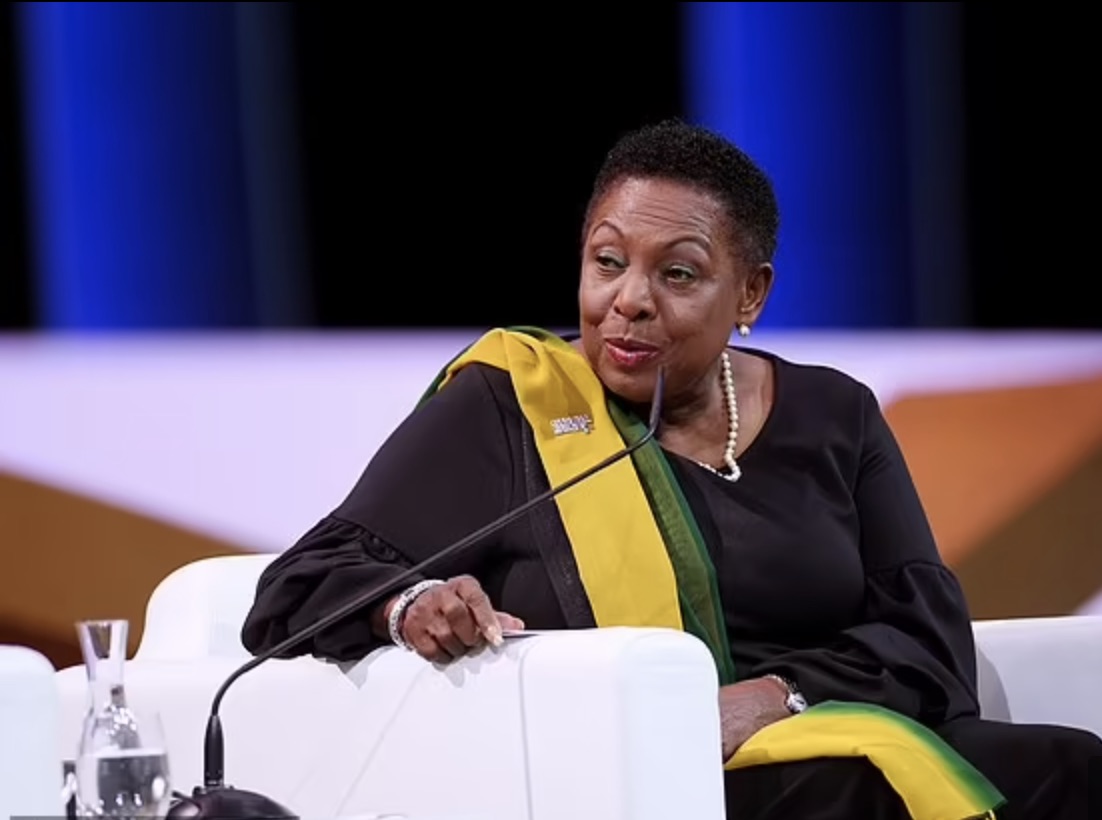 Olivia Grange, Jamaica's minister of sports says her country will seek reparations from UK for slavery

Jamaica is planning to ask the United Kingdom for £7 billion compensation for the Atlantic slave trade in the former British colony, a senior government official said.

The Caribbean island nation will file a petition that could seek the reparations, pending legal advice, according to Olivia Grange, Jamaica’s minister of sports, youth and culture.

She said the country hoped for ‘reparatory justice in all forms’ to ‘repair the damages that our ancestors experienced’.

The former British colonies of the Caribbean were all involved in the slave trade but it is Jamaica alone that will be asking for compensation.

It comes a decade after The Caribbean Community, a regional organisation, set out to ask for reparations from Britain, France and the Netherlands in 2013.

The Caribbean Community, a regional organisation, set out to ask for reparations from Britain, France and the Netherlands in 2013 but no island has yet received any payment.

It was noted at the time that Britain paid £20m to British planters in the Caribbean, the equivalent of £200bn now, in reparations during emancipation in 1834. No compensation has ever been paid to the descendants of the victims of slavery.

Jamaica was a centre of the slave trade, with the Spanish, then the British, forcibly transporting Africans to work on plantations of sugar cane, bananas and other crops that created fortunes for many of their owners.

Britain was not the only European nation to take part in the transatlantic slave trade, with the Portuguese, Spanish, French, Dutch, and the Danish all involved.

An estimated 600,000 Africans were shipped to toil in Jamaica, according to the National Library of Jamaica.

Ms Grange added: ‘Our African ancestors were forcibly removed from their home and suffered unparalleled atrocities in Africa to carry out forced labour to the benefit of the British Empire,’ she said, adding: ‘Redress is well overdue.’

Seized from Spain by the British in 1655, Jamaica was a British colony until it became independent in 1962. It is not clear whether Jamaica also intends to seek reparations from Spain.