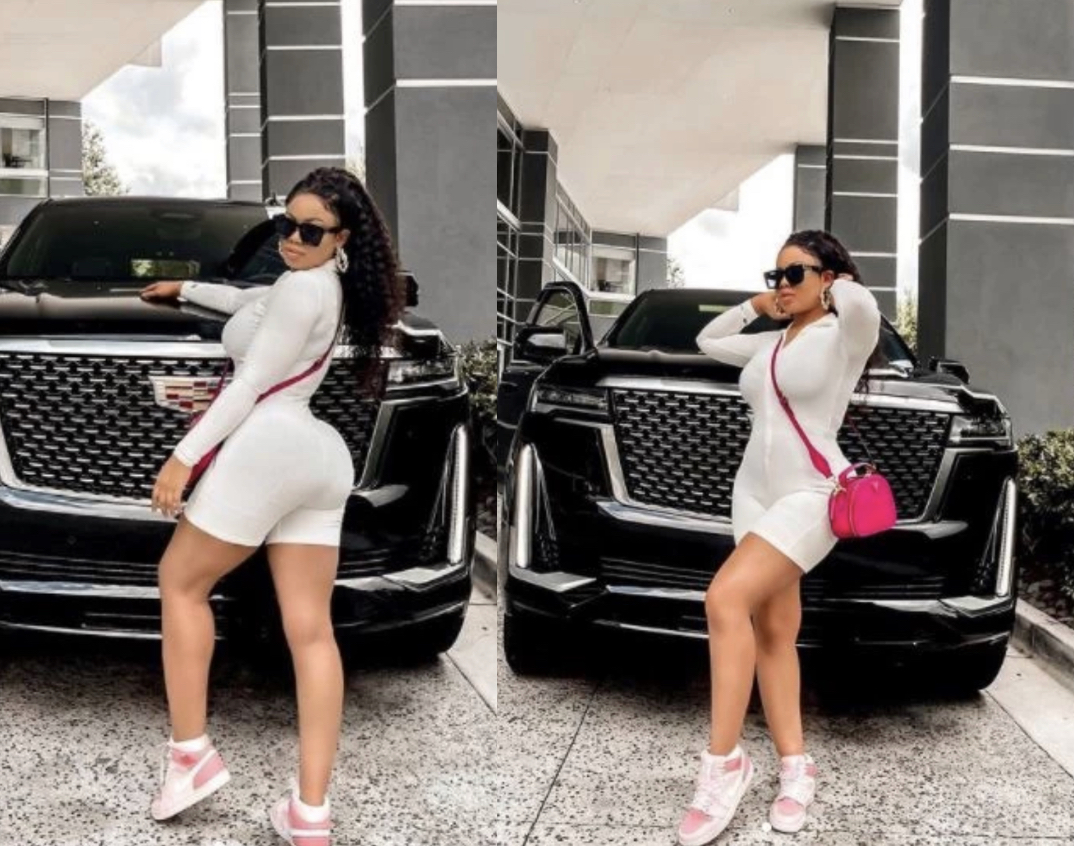 Reality TV star of Big Brother Naija, Nina Chinonso Onyenobi, popularly known as Nina Ivy has released the first photos of her butt after going under the knife.

The reality TV star took to her Instagram page on Tuesday, July 13, 2021, where she shared the photo.

The reality TV star and mother of one took to her Instagram Stories on Sunday, June 20, and shared a photo of herself and the cosmetic surgeon.

She also shared a video of ex-BBNaija house mate, Khloe who has also gone under the knife.

Nina’s butt surgery has stirred controversy among her fans.

She also ran into a storm with a natural body enhancement brand, with which she has a contract.

She contrarily went ahead for an artificial surgery.

The brand called her out on Instagram for tainting its image and requested an apology and a refund of money spent on signing her as an ambassador.