Babafemi Ojudu: The world is in turmoil 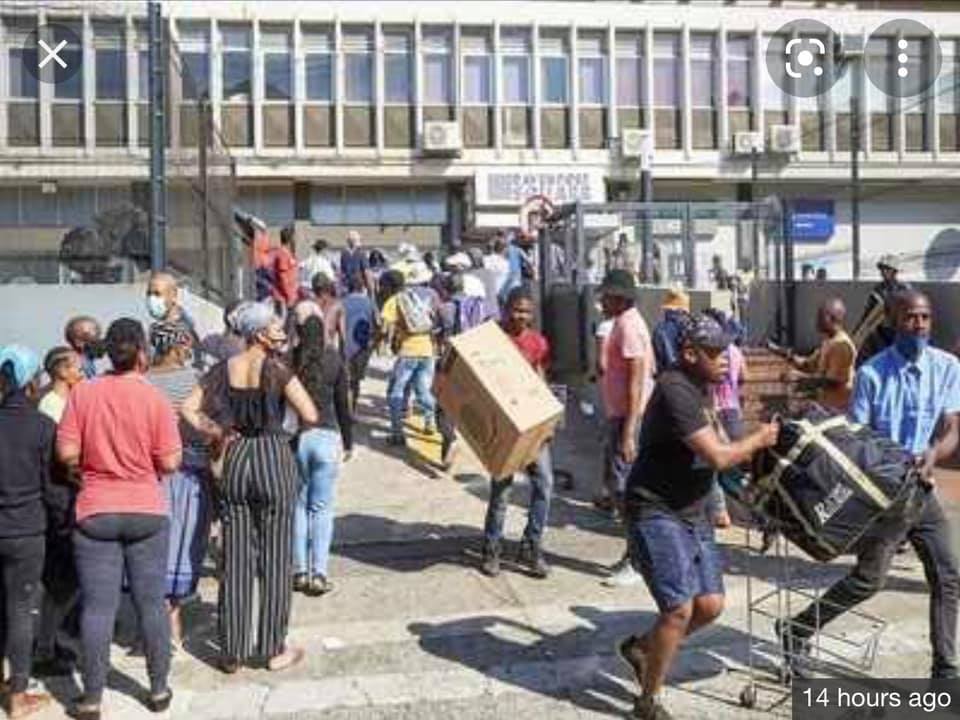 The world is in turmoil.

Cubans have taken to the street protesting the economic downturn.

In Haiti, an American-based Haitian medical doctor armed mercenaries to overthrow a government and in the process killed the President and left his wife severely injured.

Pressured by challenges at home America hurriedly withdrew from Afghanistan with uncertainty ruling in the war-torn country.

Hunger and famine threaten in parts of Ethiopia where the government battles separatists.

Europe still not out of the grip of Covid while discontent and unhappiness with the government are rising in the UK.

Crackdown on protesters going on across Latin America.

In France the other day an angry young man held the hand of the ebullient President and gave him a dirty slap.

In Nigeria, there was the highly destructive EndSARS protest. Banditry, kidnapping, and secessionist tendencies are leaving the nation gasping for breath.

Lebanon has gone completely bankrupt. This is threatening stability in the country that has seen many wars and upheavals.

Next door, Ghana protesters are also out on the streets showing anger and protesting police brutality.

They are full of rage and denunciation of the government too.

Hong Kong has never been the same again since the uprising that lasted weeks while the repression of opposition voices continues.

In Southern Cameroon, separatists and government forces continue their face-off as human misery envelopes the land while the world pays no attention.

Discontent is growing everywhere as nations face challenges of food insecurity. Prices are going up everywhere, a result of the pandemic and security challenges that kept farmers away from the land.

For one year plus many could not work, farmers could not go to the farm. The effect of this is staring us all in the face. No one yet could predict in what variant forms the social effect of this pandemic will come.

Rather than disappearing, as we thought it will, the virus is getting more virulent in its new variant, Delta.

Now to make matters worse for the world, pharmaceutical companies who told us we were going to require only two shots are coming up with a new song.

Now they are saying nations should come up with funds for a third booster shot. Haba! This, at a point when not up to 30 percent of the world had taken the first shot.

May God deliver us from this virus and the vipers who want to make a kill from it.

*Babafemi Ojudu is the Special Adviser on Political Matters to President Muhammadu Buhari.