Cirfat now Chairman of Committee of Colleges of Education 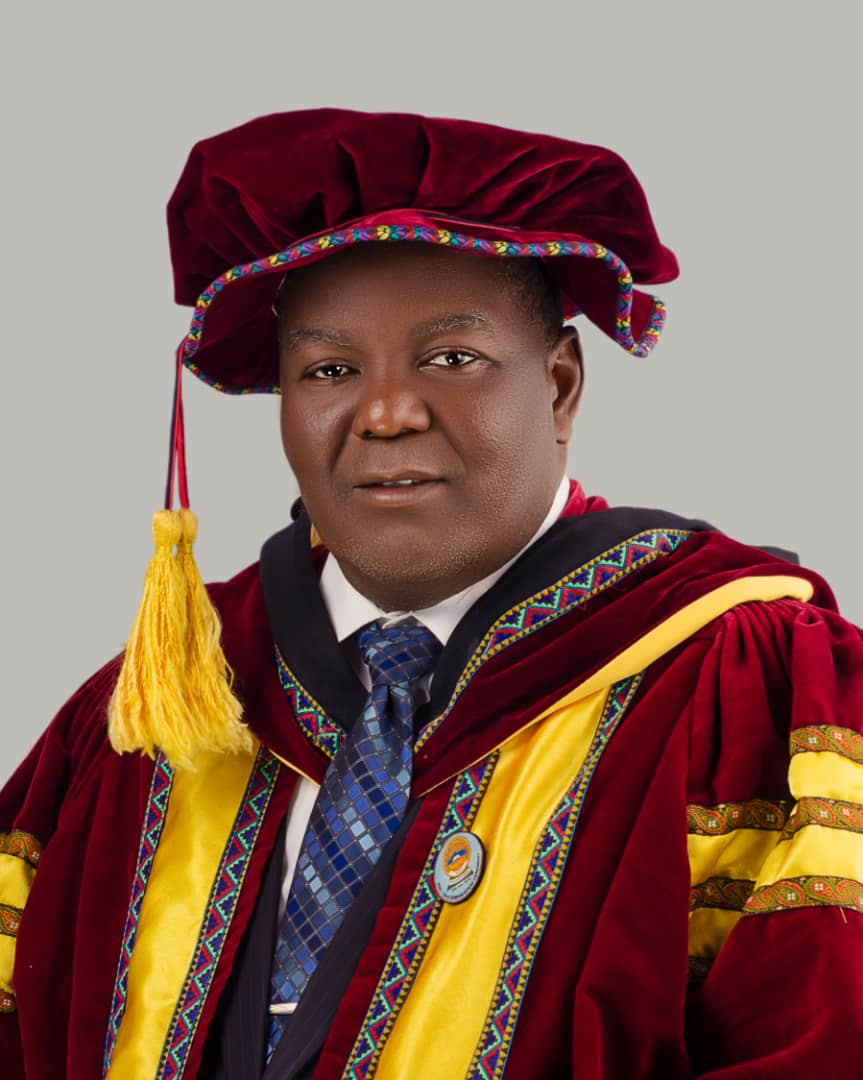 This is contained in a statement signed by Mr. Charles Homsuk of the college’s Public Relations Unit and made available to newsmen on Thursday.

The statement said that Cirfat was unanimously elected by his fellow Provosts of Federal Colleges of Education in Nigeria at their meeting held in Abuja.

“Before his election, Cirfat was the Secretary, Committee of Provosts of Federal Colleges of Education in Nigeria.

“The Provost, Federal College of Education Pankshin, is widely known for his prudent management of both human and material resources which no doubt recently earned him a seamless second tenure in office, “Homsuk said.

He explained that the new chairman’s coming as Provost of FCE Pankshin had brought numerous projects in the school as well as put an end to agitations by students and strikes by the college’s staff.

“Cirfat leadership prowess in the College has brought great improvements in students’ results processing and lots of other awards, including academic record-breaking feats by both staff and students of the College.

“He has consistently put FCE Pankshin on top of the map of Colleges of Education in Nigeria especially in the area of academic excellence and infrastructure development,” the statement said.

In his acceptance speech, Cirfat thanked his colleagues for the trust bestowed on him and promised to galvanize fresh ideas that would revolutionize the quality of Teacher Education in Nigeria toward stimulating the nation’s growth and development.

Similarly, Alhaji Abubakar Adagu-Suberu, the Chairman, Governing Council of the FCE Pankshin, was also elected by his colleagues as Secretary, Committee of Governing Council Chairmen of Federal Colleges of Education in Nigeria.

According to Homsuk, Adagu-Suberu, who was recently inaugurated as Governing Council Chairman of FCE Pankshin, brought decades of experience as a Distinguished Banker, seasoned Administrator, and a Politician of great repute.