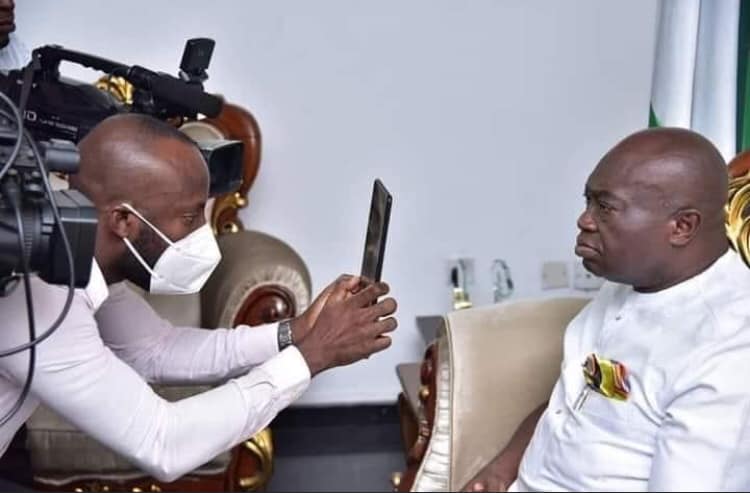 Ikpeazu registers for ASSIN. What is NIN for?

Despite the existence of the National Identity Number, Gov. Okezie Ikpeazu of Abia on Wednesday launched his state’s replica of the scheme.

He was the first to enroll in the scheme, said his Chief Press Secretary, Onyebuchi Ememanka.

Ikpeazu, at the official launch of ASSIN at the Governor’s Lodge, Aba, stressed the importance of data in governance and administration.

He said ASSIN would help the Abia government in planning, addressing unemployment issues in the state, demographic distribution of infrastructure and resources, among others.

The identity numbers will serve as a pass that will guide relationships between citizens and the government, Ikpeazu said.

He added that the ASSIN would also be required in school enrolment and other businesses citizens have with the government.

The governor said that it had become a civic responsibility of all Abia citizens to enroll in the scheme, which had been made user-friendly for enrollees to register free of charge from the comfort of their homes.

Ikpeazu added that he was looking forward to the digitalization of the activities of all Ministries, Departments and Agencies in the state.

He said when ASSIN becomes fully operational, the scheme would make it difficult for civil servants to be paid without the number.

She also said Abia people in the diaspora could enroll on the scheme, using an internet-enabled android phone.

He explained further that the need for the scheme was long over due as it was required for planning purposes, including capturing the state’s developmental strides.

Chikezie added that two million Abia citizens were targeted for capture and registration in 12 months, as the ASSIN would be the identification for anybody desiring services from the Abia government.

She said details on the registration would soon be made public and thanked the governor for initiating the scheme.