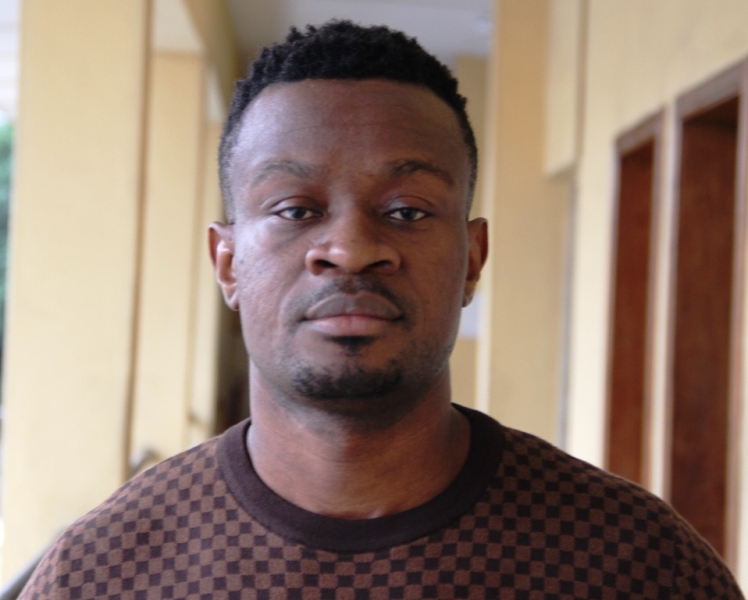 Omo-Ode, a 34-year-old Business Administration graduate of the Kuala Lumpur Metropolitan College, Malaysia, was arrested on July 18, 2019 at his residence at The Address Homes, Onikani Foreshore Banana Island, Ikoyi, Lagos, following a petition received by the Commission about his suspicious lifestyle.

Investigations showed that over N150, 000,000 had passed through his account in recent time, which he could not account for.

He was subsequently arraigned by Economic and Financial Crimes Commission, EFCC, Lagos Zonal Office, on a three-count charge bordering retention of proceeds of criminal conduct to the tune of N150m.

He pleaded not guilty to the charge preferred against him, thereby leading to his trial.

During the trial, the prosecution counsel, S.O. Daji, presented four witnesses before closing his case against the defendant.

Dissatisfied with the decision of the court, the defendant, through his counsel, Kolawole Salami, appealed against the ruling of the court denying him bail.

In the judgment delivered via zoom on Tuesday, May 4, 2021, the Court of Appeal, Lagos Division, dismissed the defendant’s appeal and also affirmed the ruling of the lower court refusing his application for bail.

However, Justice Dada, observing that it was a delay tactic, dismissed the application, and ordered the defence to file its written address, as the prosecution had long filed its own written address.

The case has been adjourned till September 13, 2021 for adoption of written addresses.