Adeosun's clearance will bring back more Nigerians in diaspora - Group 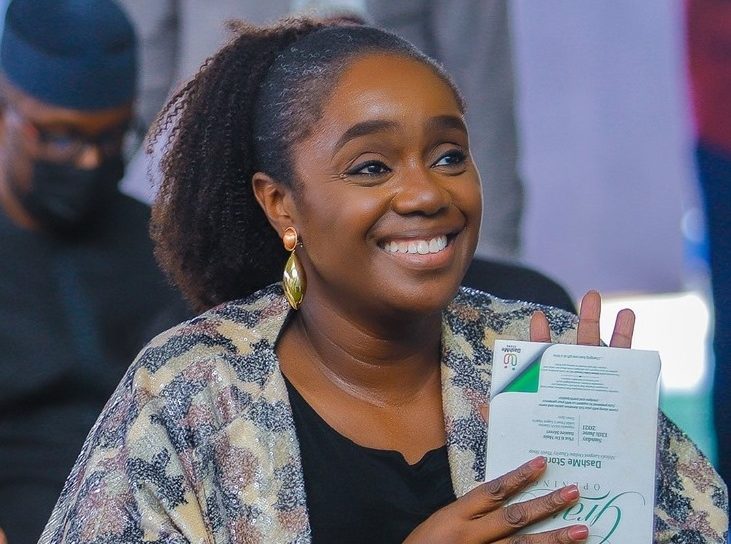 An anti-corruption group, the Say No Campaign, has said the recent court clearance of former minister of finance, Mrs Kemi Adeosun over the National Youth Service Corp, NYSC, exemption certificate, will encourage Nigerians in the Diaspora to return home to contribute to the development of their country.

The convener of the group, Mr Ezenwa Nwagwu stated this in Abuja, while commending the judgement of the Federal High Court.

Nwagwu added that it is now clear from the outcome that Mrs Adeosun was a victim of the system ‘we run as a country’.

He said: “From the onset, she has maintained her innocence, even though there are people who were determined to see her removed as minister of finance for whatever reason.

“Many Nigerians were made to believe that she graduated at 22, she skipped NYSC and therefore any certificate she possessed must have been forged. This court judgement has debunked this argument completely.

“The court through this judgement has affirmed Adeosun’s assertion that she was not required to perform NYSC and this has been her position throughout the matter.”

According to Nwagwu, it is now clear that most Nigerians have been misled through orchestrated media reports to believe that the former minister forged an exemption certificate and she knew the certificate she held was fake, adding that this is far from the truth.

He said further that by seeking the legal process, Mrs Adeosun has again opened the doors for Nigerians in diaspora who had been deterred by the belief that they must undergo the NYSC service, to come home and contribute to the growth of the country.

He said: “This will attract many with skills from the diaspora who want to settle or work for the development of Nigeria. It means Nigeria can tap into her extensive resource bank, especially in the much-needed medical and social fields who were born and brought up in the diaspora who had been deterred by the prospect of undertaking NYSC in their thirties, forties and even fifties.”