Germany's Olympic team walk off after player is racially abused 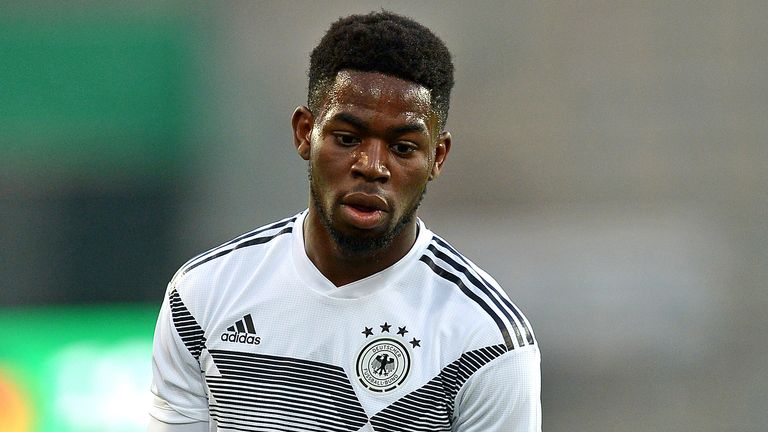 Germany’s Olympic team walked off the pitch during their friendly with Honduras after defender Jordan Torunarigha was allegedly racially abused.

The team after the walk-off tweeted that “The game has ended 5 minutes early with the score at 1-1. The Germany players left the pitch after Jordan Torunarigha was racially abused.”

Hondura, however, said on their Twitter page “Game ended in the 87th [minute] due to abandonment because of a German player alleging a racist insult from a Honduras team member. Regarding this matter, the Honduras Football Federation states that the situation was a misunderstanding on the pitch.”

Germany’s Olympic coach and former international Stefan Kuntz in his reaction said “When one of our players is racially abused, playing on is not an option.”

The match, which was due to comprise of three-thirds of 30 minutes each, saw Honduras take a 21st-minute lead through Douglas Martínez before Felix Uduokhai equalised for Germany in the 84th minute, just before the team left the pitch.

The match was a warm-up for Germany’s Olympic campaign which starts on Thursday against Brazil, while the other teams in Group D are Saudi Arabia and the Ivory Coast.

Honduras are in Group B at the Games, alongside New Zealand, South Korea and Romania, who they play in their opening game on Thursday.

Reportedly, Hondura’s participation in this summer’s Olympic games could be at risk if the allegations are found to be true.