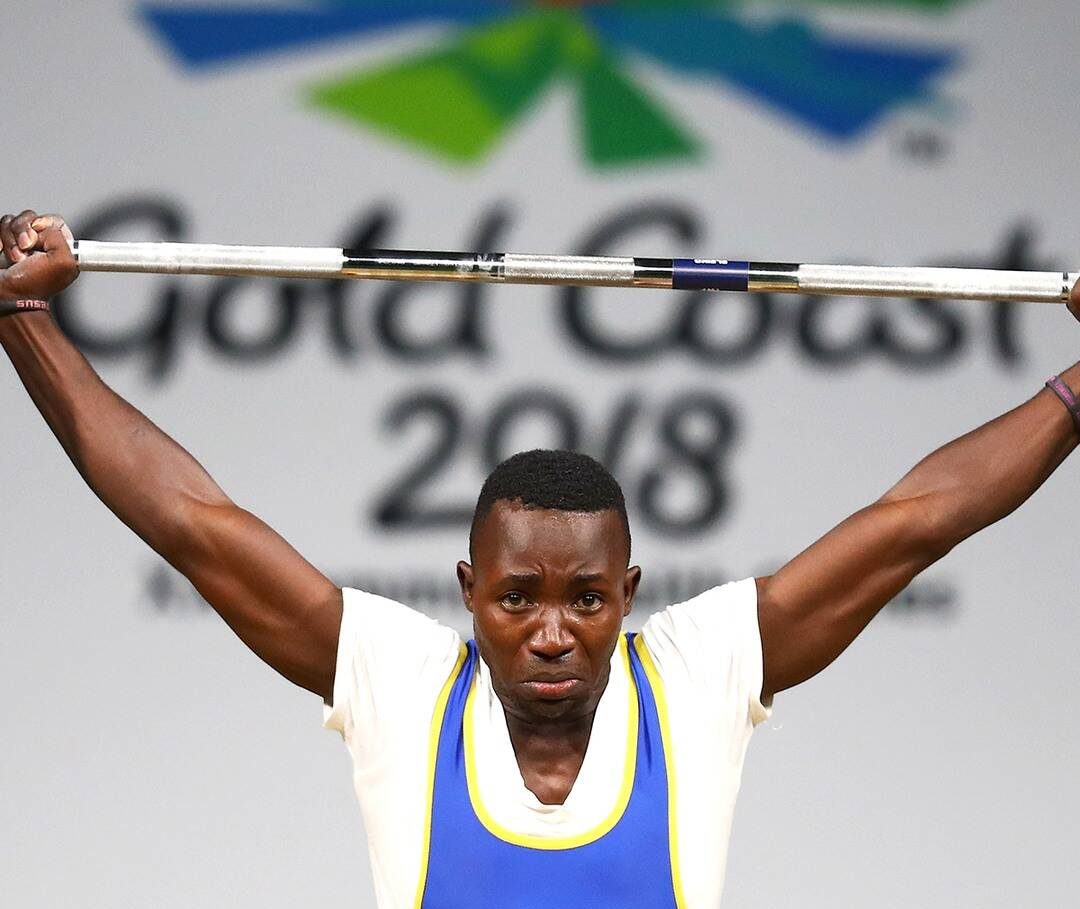 Ugandan weightlifter, Julius Ssekitoleko has fled from camp in Japan after he failed to qualify for the games in Tokyo.

The 20-year-old weightlifter was part of the Ugandan contingent training in Izumisano, Osaka.

He later failed to make the cut to qualify for the Olympic games in Japan and was due back home with his coach on Tuesday before he fled the camp.

Ssekitoleko was said to have left a note behind that he did not want to go back to Ugandan, but would want to stay in Japan.

The Sun reports that a train station close to Uganda’s training camp confirmed Ssekitoleko had purchased a bullet train ticket to Nagoya – roughly a 50-minute journey.

After hearing the news, Ugandan Weightlifting Federation president Salim Musoke slammed Ssekitoleko and the camp’s security – who should have been keeping an eye out as part of the Games’ strict Covid-19 protocols.