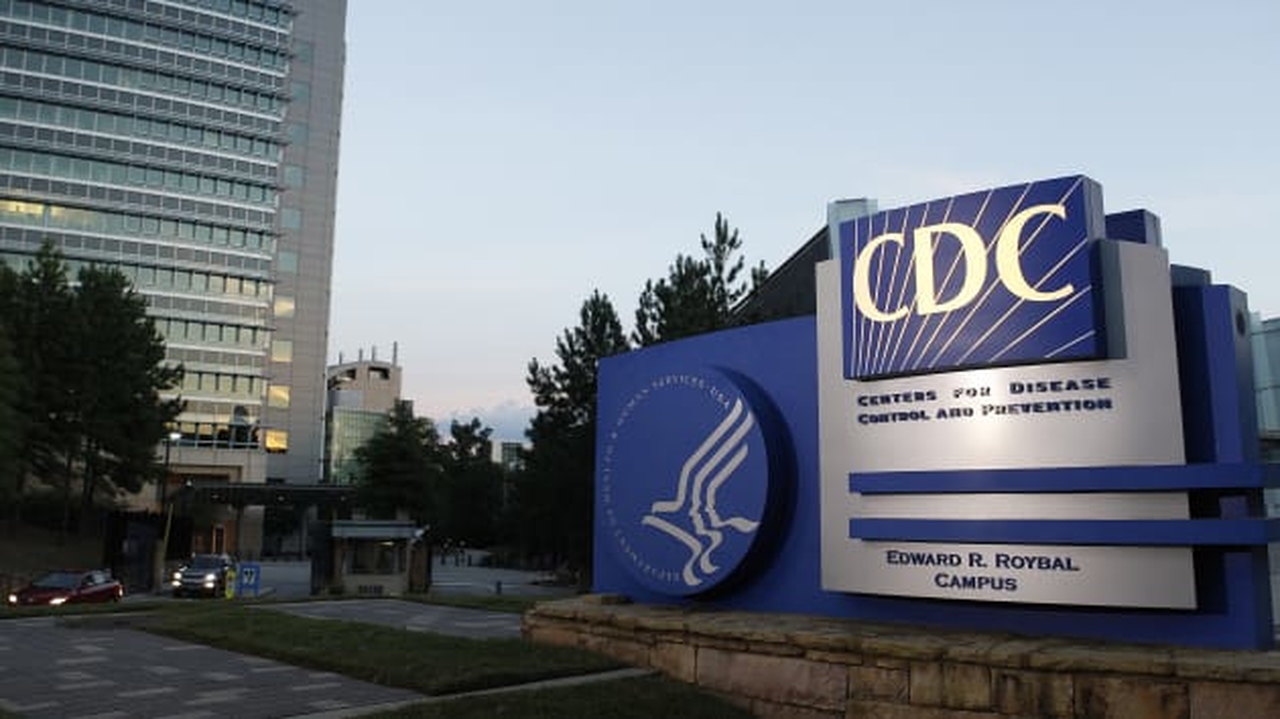 US CDC detects first case of monkeypox “imported“ from Nigeria

The U.S. Centre for Disease Control and Prevention (CDC) on Friday confirmed a rare case of human monkeypox was detected in Texas.

According to CDC, the virus was detected in a U.S. resident who recently travelled from Nigeria to the US.

The U.S resident is currently hospitalised in Dallas.

This is the first case of the virus seen in Texas but Dallas County Judge Clay Jenkins urged the general public not to panic.

He said: “While rare, this case is not a reason for alarm and we do not expect any threat to the general public.”

However, the CDC is currently working with the airline and state and local health officials to contact airline passengers and others who may have been in contact with the patient during two flights: Lagos, Nigeria, to Atlanta on July 8, with arrival on July 9; and Atlanta to Dallas on July 9.

Monkeypox, which belongs to the same family of viruses as smallpox, is a rare but potentially serious viral illness.

It typically begins with flu-like symptoms and swelling of the lymph nodes and gradually develops to widespread rashes on the face and body.

It can spread from person to person through respiratory droplets.

However, CDC expects less risk of the spread since travellers were wearing masks due to COVID-19.

This launched a government search across 15 states for infected prairie dogs.