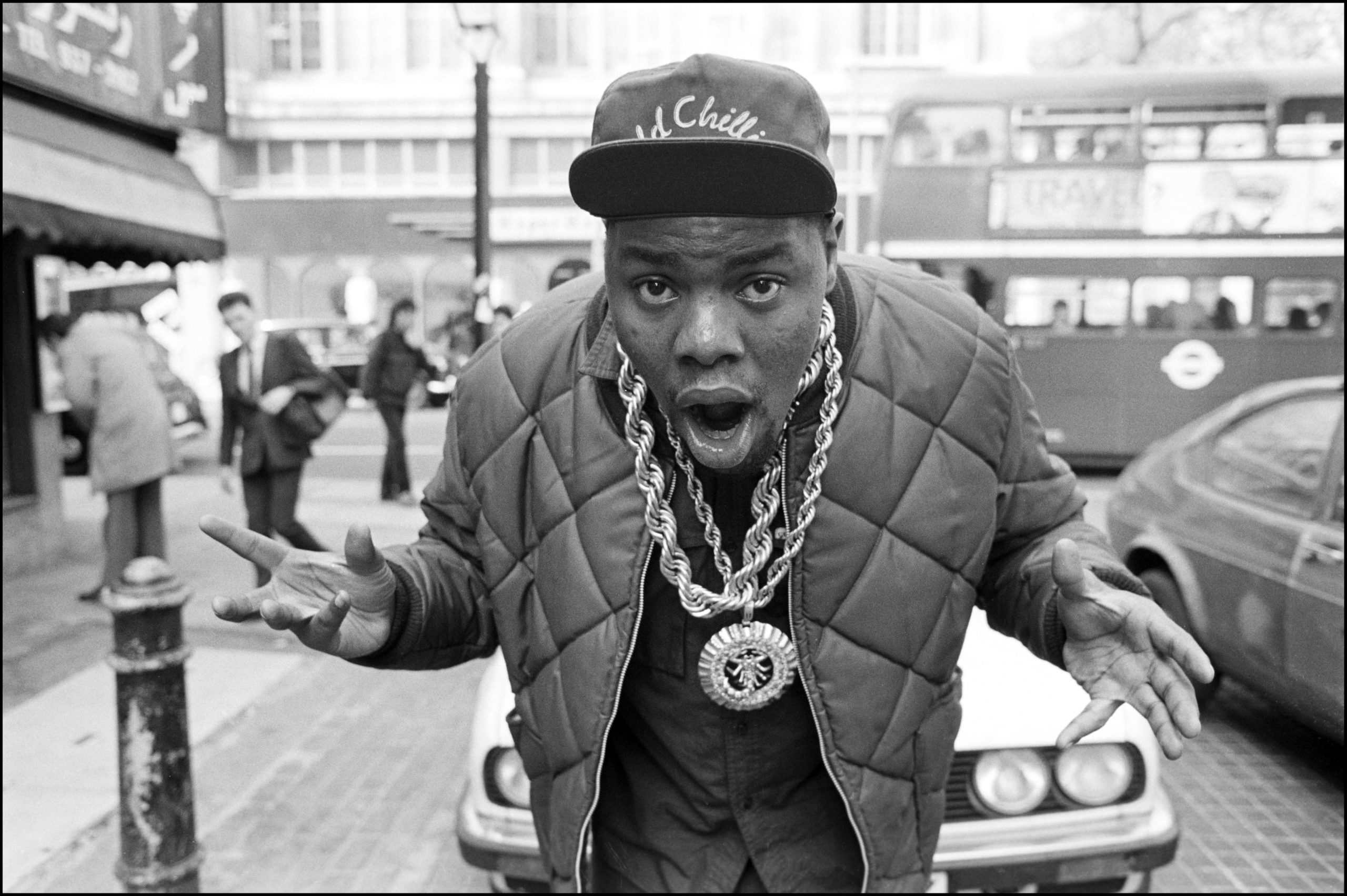 The pioneering rapper is widely known for a career spanning back to 1986, and a beloved cultural figure later in life, celebrated for his spirited personality as much as his massive 1989 hit, “Just A Friend.”

His death was confirmed by his manager, Jenni D. Izumi, who did not reveal the cause of his death.

According to Izumi, the New York rapper, beatboxer, and producer died peacefully Friday evening, July 16, with his wife by his side.

“We are grateful for the many calls and prayers of support that we have received during this difficult time,” Izumi said in a statement.

“Biz created a legacy of artistry that will forever be celebrated by his industry peers and his beloved fans whose lives he was able to touch through music, spanning over 35 years. He leaves behind a wife, many family members and close friends who will miss his vibrant personality, constant jokes and frequent banter.”

“Biz created a legacy of artistry that will forever be celebrated by his industry peers and his beloved fans whose lives he was able to touch through music, spanning over 35 years,” Izumi added.

“He leaves behind a wife, many family members and close friends who will miss his vibrant personality, constant jokes and frequent banter. We respectfully request privacy for his family as they mourn their loved one.”

Reports say the rapper had struggled in recent years with health issues related to his decade-long battle with Type 2 diabetes.

In April 2020, he was hospitalized due to complications related to the disease, and later that year suffered a stroke after going into a diabetic coma. There were reports he was rehabilitating, but his condition continued to decline, leading to premature reports of Markie’s death in late June.

“Biz is still under medical care, surrounded by professionals who are working hard to provide the best health care possible,” Izumi wrote in a statement to Rolling Stone at the time.

Marcel Theo Hall was born April 8, 1964, in Harlem. He was raised on Long Island, where he was known around the neighborhood as Markie, and he took his original stage name, Bizzy B Markie, from the first hip-hop tape he ever heard in the late 1970s, by the L Brothers, featuring Busy Bee Starski.

Always known as a prankster, he was said to have once given his high school vice principal a cake laced with laxatives.

Biz Markie cut his teeth on New York’s hip-hop club circuit, and became noted for his freestyling and beatboxing talent. DJ-producer Marley Marl hired him to beatbox on tracks he was making for artists including Roxanne Shanté, and that skill was blended with lyricism on his breakthrough solo track, Make the Music With Your Mouth, Biz.

It was included on 1988 debut album Goin’ Off alongside tracks such as Pickin’ Boogers – an ode to nasal mucus that showcased his goofy humour – and Vapors, which was later covered by Snoop Dogg.

The following year he released second album The Biz Never Sleeps. Buoyed by the single Just a Friend and its glorious, occasionally-in-tune chorus sung to a hesitant would-be lover, the album became his biggest success and was certified gold in 1990.

Follow-up I Need a Haircut was less successful and didn’t reach the US Top 100. Markie was sued by Gilbert O’Sullivan following its release over the track Alone Again, which sampled the chorus and piano backing of O’Sullivan’s song Alone Again (Naturally). A court ruled against Markie, who wryly titled his next album All Samples Cleared!; the decision changed the way samples were used in hip-hop, requiring them to be cleared prior to release.

Markie released only one further album, 2003’s Weekend Warriors, but continued touring (including as a DJ), made appearances in film and television, and performed guest raps with other artists.

He appeared on the Beastie Boys tracks Do It, The Biz vs The Nuge, and Intergalactic, and sang on Benny and the Jets, their cover version of Elton John’s song. He guested alongside Slick Rick on the Will Smith track So Fresh, later acting opposite Smith in a cameo in Men in Black II.

He was sampled by the Rolling Stones for their 1997 song Anybody Seen My Baby?, and guested on the Avalanches’ 2016 album Wildflower. In 2020, he became a host on US radio station Sirius XM.