Chelsea give up on Haaland, go for Lewandowski 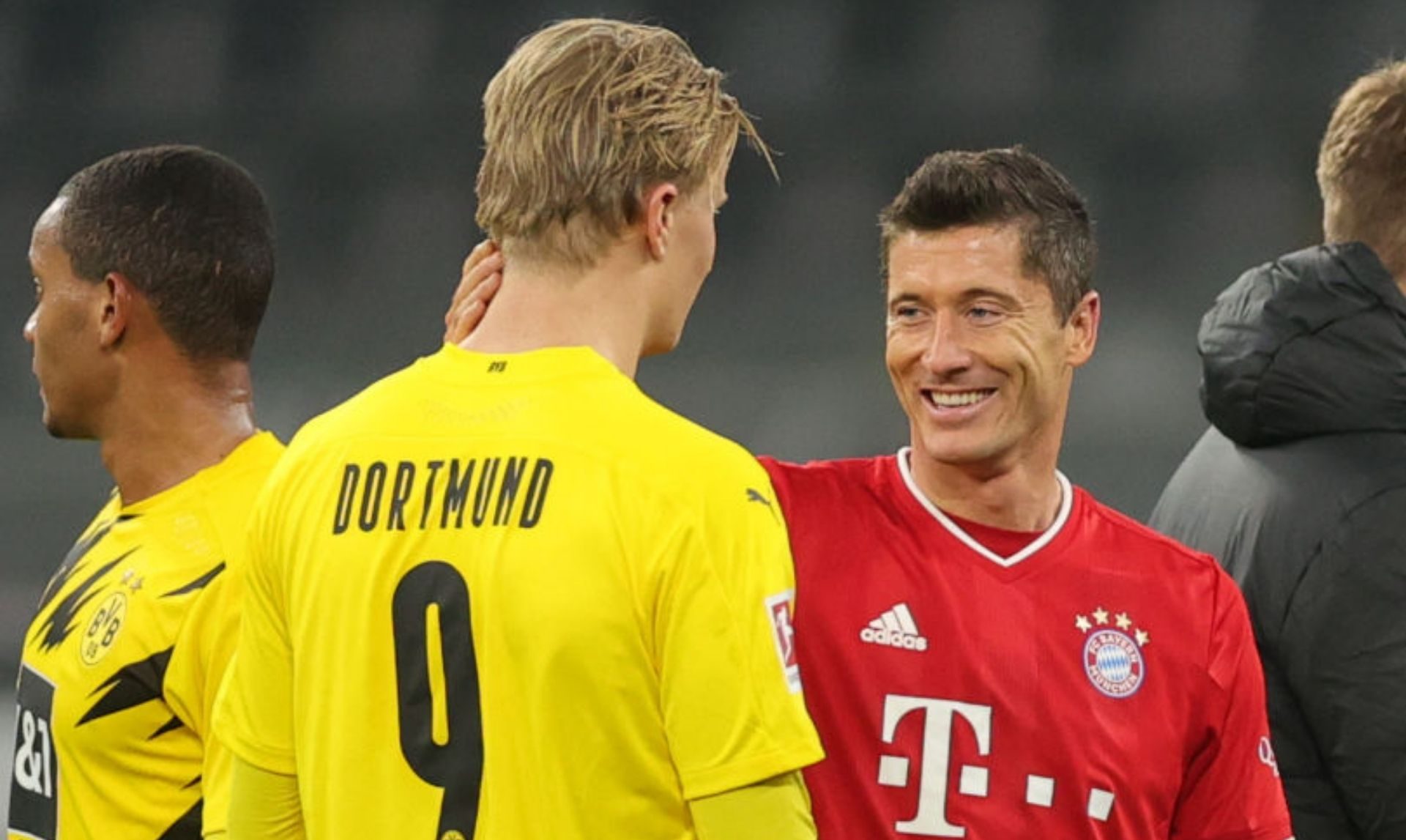 Thomas Tuchel has disclosed that Chelsea are giving up in their bid to sign Borussia Dortmund striker, Erling Haaland.

According to the UK Sun, the Blues will instead turn their attention to Bayern Munich’s Robert Lewandowski.

It was gathered that Tuchel is desperate to bring in a prolific new number nine this summer and had made Haaland his top target.

But Dortmund would only listen to an offer of around £175 million for the Norway international.

That has forced Chelsea to return to the drawing board and revive their interest in Lewandowski.

Despite turning 33 next month, Tuchel now regards the experienced frontman as “his best option” in a difficult transfer market and could be the ideal signing to finish the hoard of chances his side created last season.

Lewandowski is contracted to Bayern until 2023 and a bid of £50 million would be required to land the striker.