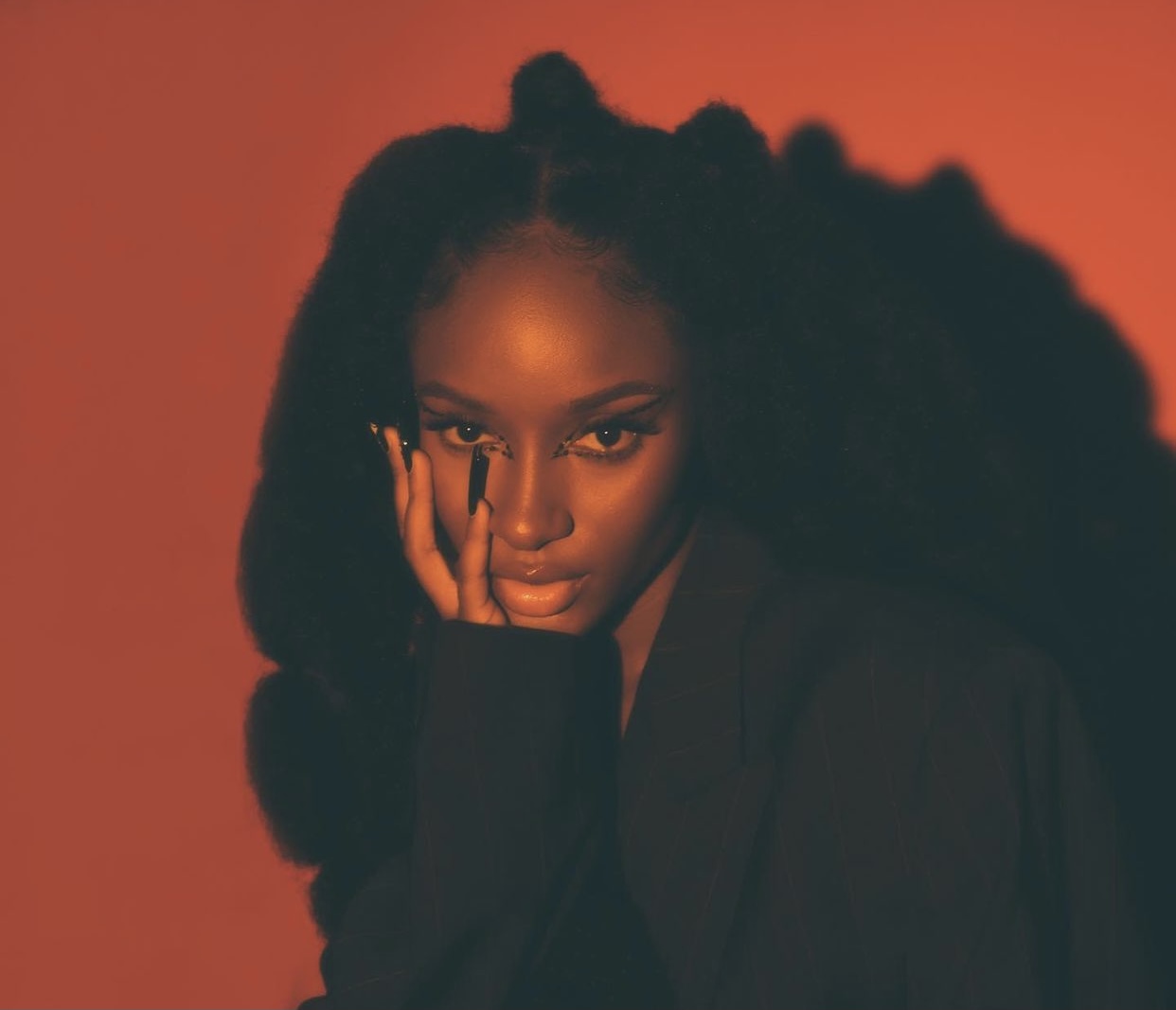 The album which is set for release on August 6, 2021 will be a follow-up to her self-titled EP.

Rema’s debut album is also set to be released without an announced day.

“Ayra is not just an amazing artist, she is an all-around superstar. It’s been a fantastic experience working behind the scene for over a year and we at Mavin Global are super proud to present to the world today #AyraStarr.”