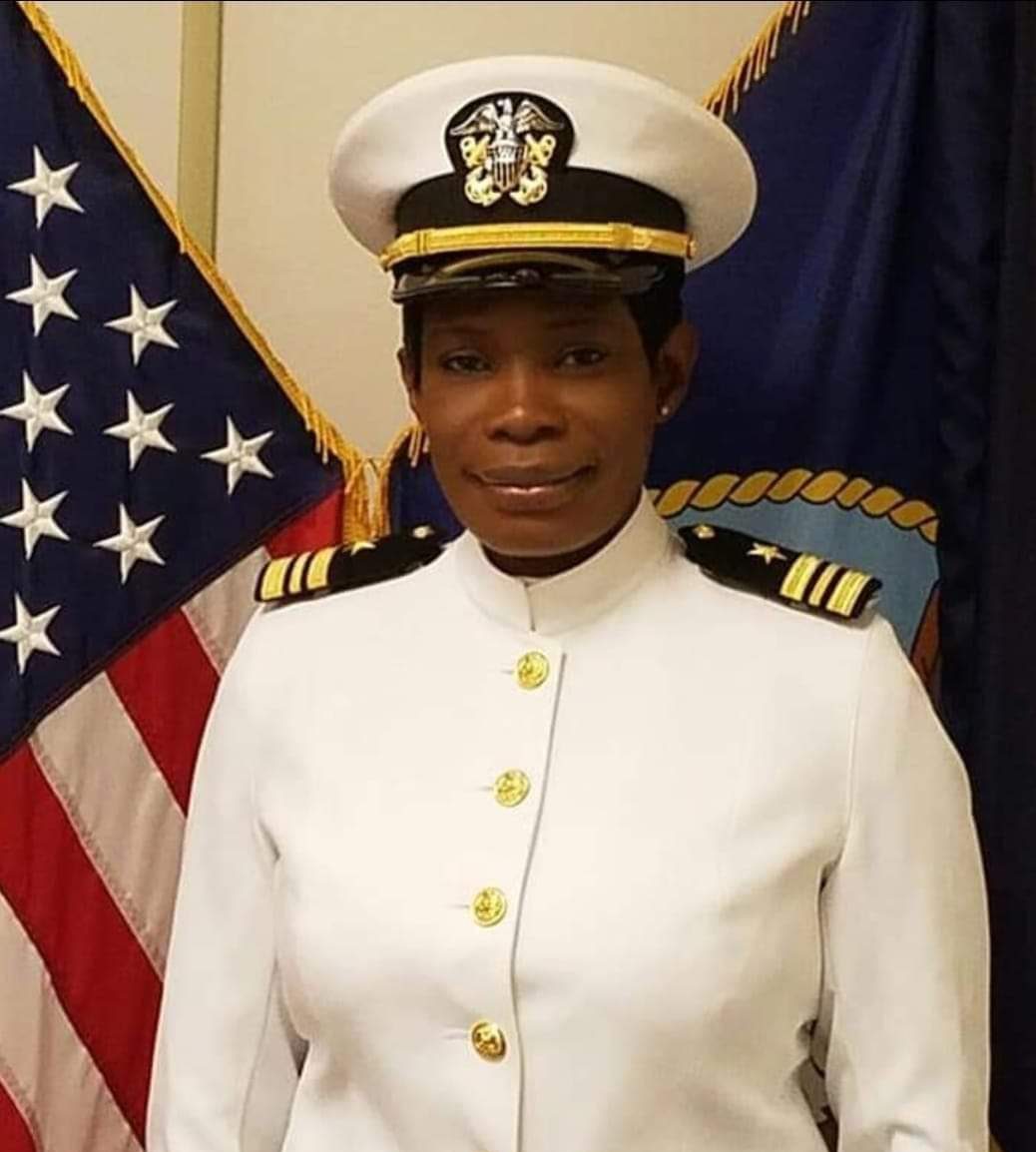 Governor Ifeanyi Okowa has congratulated Hetty Oraka-Onojeje on her promotion to the rank of Commander in the United States Navy.

The governor’s felicitation was conveyed in a statement issued by his Chief Press Secretary, Mr Olisa Ifeajika, on Sunday in Asaba.

Meanwhile, he noted that Oraka-Onojeje, a Nigerian from Uvwie Local Government Area of Delta, was elevated to her new rank on July 1.

With the promotion, the governor said that Oraka-Onojeje had become the first Black woman to attain such rank in the US Navy.

He said that the government and people of the state were proud of Oraka-Onojeje’s attainment, describing her as ”an energetic, result-driven and highly motivated officer.”

According to Okowa, the US Naval authorities found “an illustrious daughter of Delta” worthy of promotion to the rank of commander.

Oraka-Onojeje, he said, has the requisite experience for her new role after graduating from United States Naval War College in 2020.

“On behalf of the government and people of Delta, I congratulate a fine military officer and pride of Delta, Cdr. Hetty Oraka-Onojeje, on her promotion as a commander in the US Navy.

“Over the years, Oraka-Onojeje has, by dint of hard work and discipline, established herself as a team player, which has endeared her to various shipmates in the US Navy.

“As you assume your new role as commander in the United States Navy, your family and indeed, your colleagues in the military and admirers, have cause to be grateful to God for having granted you a life of great accomplishments.

“We are proud of you and we know that you will continue to be a great ambassador of our great state and nation, and like your people, we will continue to pray for you for good health and greater attainments,” Okowa said.