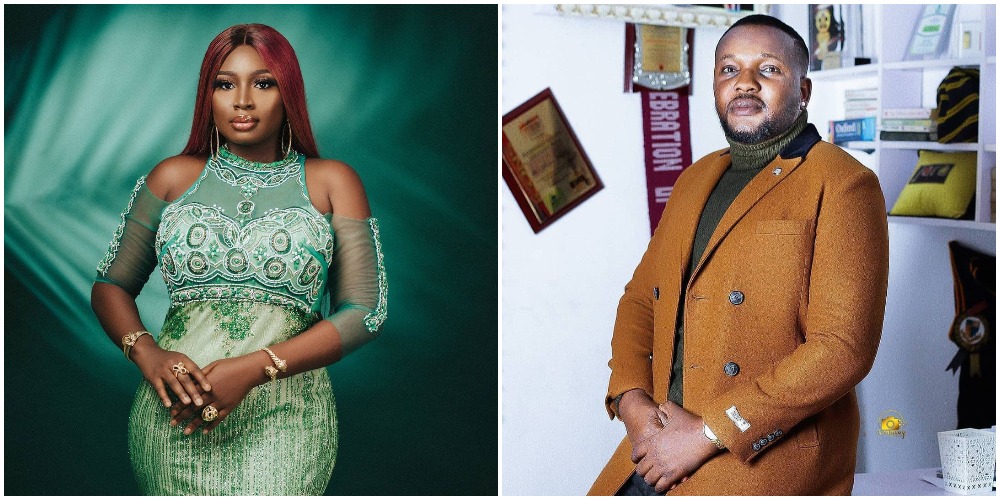 Yomi Fabiyi, a Nollywood actor, has denied the allegations of sexual harassment leveled against him by an actress Bimpe Oyebade, aka Mo Bimpe.

Mo Bimpe had alleged that Fabiyi stopped casting her in movies because she refused to give in to his sexual advances.

She accused Fabiyi of “constant harassment, bully and threats.”

However, Fabiyi has denied the claims.

Fabiyi, in his explanation to Sunday Scoop, claimed it was Bimbe who wronged him.

According to Fabiyi, he only wooed her and there was never a case of harassment.

He said, “How did she get a major role in one of my movies? She never came to me to learn about movies; she did not do any auditions. I had already concluded my audition. She came to me as a fan and I decided to encourage her.

“She knows what she did that made me change towards her. I am an adult and I am free to be sexually attracted to anybody. At least, I am thankful to God that she never said I forced her. There is nothing that says that she has automatic roles (in my movies). I do not know the kind of entitlement she has to think she can always feature in my movies. I will take the time to explain what she did.

“The first thing she did that made me change towards her was that I brought her into the industry in 2015 and on the last day of the movie shoot in 2015, she left and I did not set my eyes on her until January 2019.

“In between that, she had shot three movies. I do not know the kind of relationship she built with my sponsor, production manager and cinematographer. All I just heard was that she was planning a production behind me. What an audacity.

“I brought her into the industry because I wanted her to be great and known. I wanted her to have a career, so, why was she cutting corners? At the end of day, she called to tell me that she had a job for me. I told her that the person she gave the job, she knew him through me because he was my production manager. That was why I cut that person off from my production forever.”