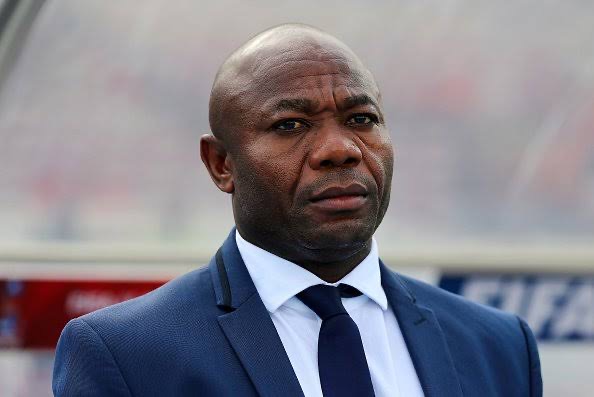 Amuneke said this during an interview.

He recalled that the U-23 team, which won gold for Nigeria in 1996, were not given any chance.

But they shocked the world to emerge victorious.

The ex national team coach who was part of the 1996 squad that surprisingly won gold at the Olympics.

He said Chioma Ajunwa, who also won a gold medal for Nigeria in the 1996 Olympics came as a surprise.

He noted that Nigeria’s chances are bright beyond football and urged Nigerians to be confident in athletes representing the country.

“Our chances are bright. The good thing is that apart from football, we have other athletes that are going to participate in the Olympics.

“But the reality is that it depends on the level of preparation because other countries also have prepared their athletes and they would also be in a position to compete.

“But we just have to be confident in our athletes and those representing us have to believe in themselves. There’s the possibility of doing something for themselves.

“In 1996, nobody expected that Nigeria would win the football gold medal. This was also the same with Chioma Ajunwa, who also won a gold medal.

“So, there’s hope and there’s a possibility, but it all depends on the level of preparation and the level of confidence”, he said.