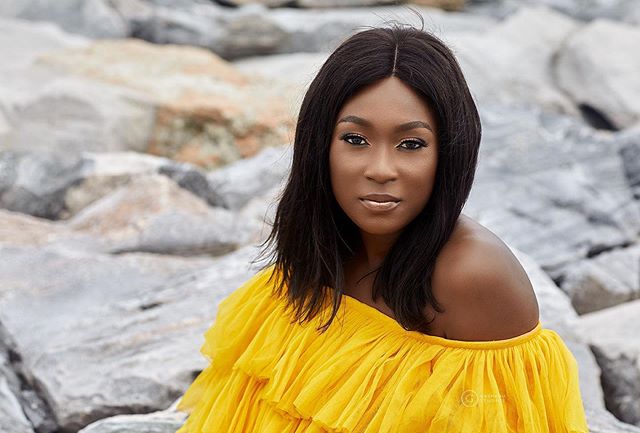 Nollywood actress Lota Chukwu has confirmed some major milestones in her acting career including her first lead role in a huge budget film.

The actress shared the exciting development in the social media.

The television star opened up about being cast alongside veterans in the untitled romantic comedy.

“Me as a big budget cinema lead, me leading an ensemble cast, me in a romcom…

“Thank you again 2021, I’m ready for all the blessings and firsts you keep bringing,” Chukwu tweeted.

She starred as Kiki, a friend of the lead character.

The actress is also a budding director and producer.

She featured in Africa Magic television series ‘Ajoche’ and ‘Enakhe’.