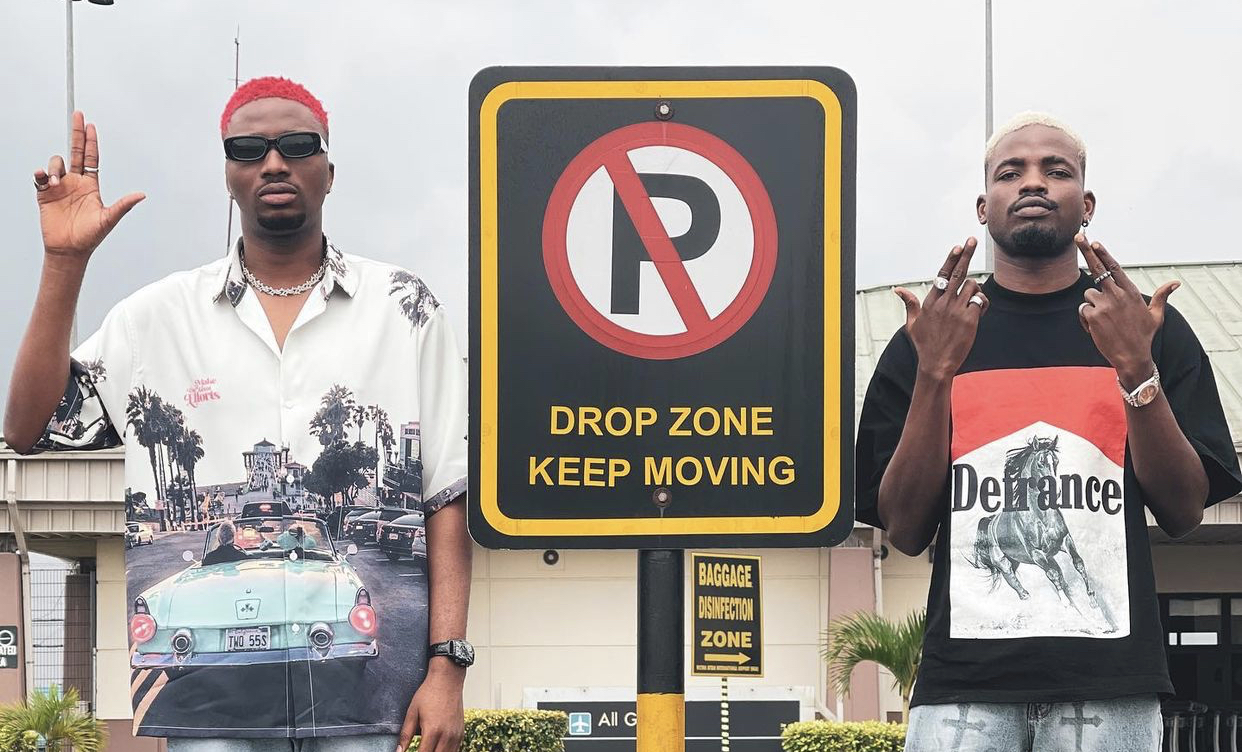 Nigerian dynamic Afrobeats duo Ajebo Hustlers have announced that they will be dropping their highly anticipated debut album this Friday, 23 July, 2021.

The music duo had earlier revealed that the upcoming album is titled ‘KPOS LIFESTYLE, Vol.1’.

They announced the album on their official Instagram page.

“Kpos Lifestyle Vol. 1 The album, out this Friday! July 23rd,” Ajebo Hustlers shared, alongside a cover art that introduces the LP.

In the introductory video shared earlier, the music duo said the album will focus on motivating the young generation so that they stay focused on their goals.

“Kpos lifestyle the movement. It’s about motivating the young generation with the right energy to stay focused on their goals. We are grateful to have you all embark on this journey with us in creating a positive vibration in the universe. Make way bad boy is coming through,” the video announces.

Ajebo Hustlers’ record label Avante also confirmed that the music duo will be releasing the debut album in the coming few days. They tweeted: “the debut album from our very own @ajebo_hustlers out on the 23rd of July 2021.”

Ajebo Hustlers have so far released two singles this 2021, First one is ‘Pronto’, a song they featured fellow Port Harcourt-born fast-rising star Omah Lay. Another smashing hit song titled “Yafun Yafun“, which is produced by Ayzed.

They gained prominence after releasing their hit single ‘Barawo’ in 2020.

They later did a remix for the song featuring American-born Nigerian singer Davido.