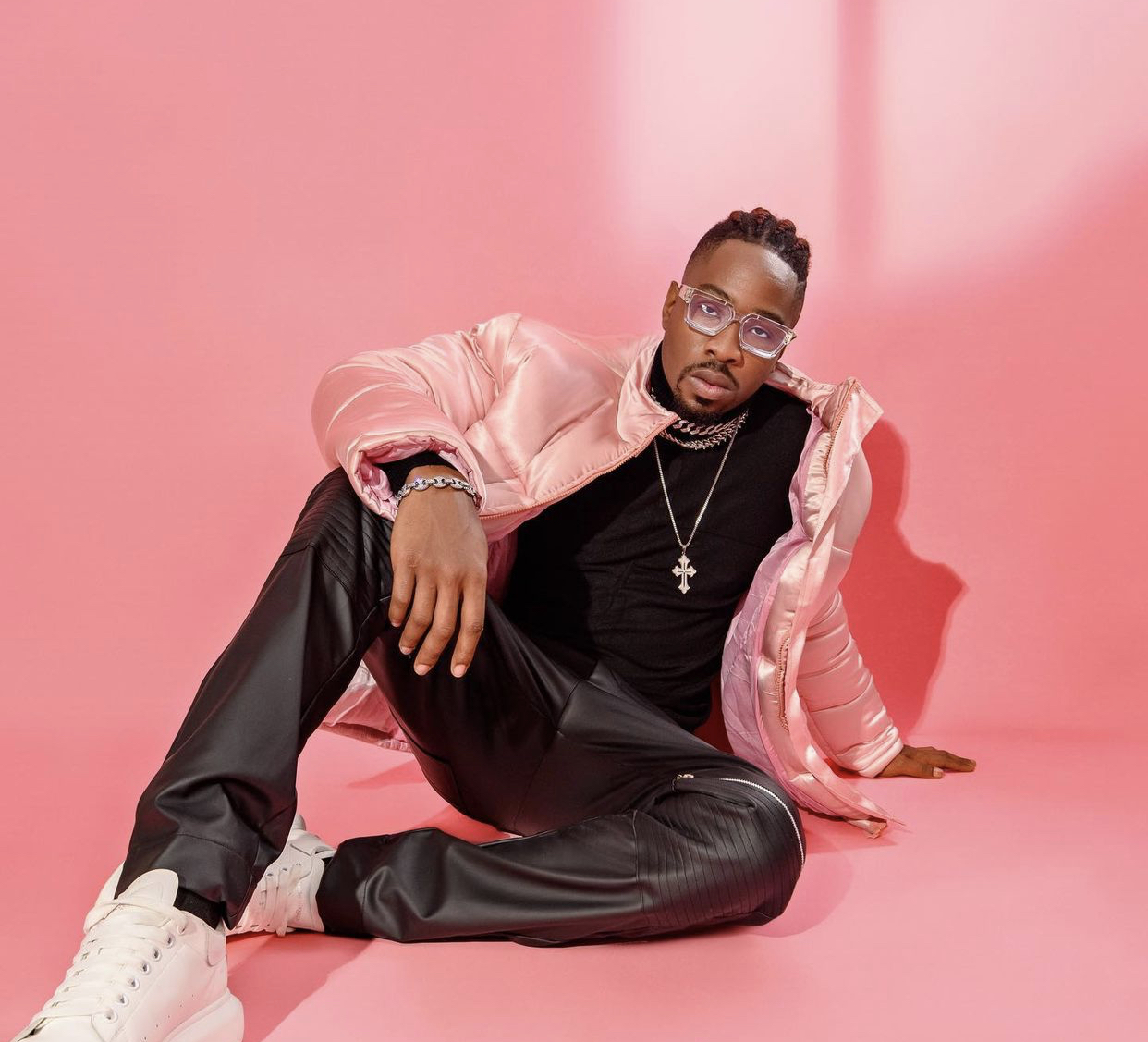 The reality star and model, in a post shared on his Instagram stories on Sunday, said the goal is to be called a “ritualist” and slammed ‘yahoo boys’ for being broke.

“The goal is to be called a ritualist. If dem still dey call you yahoo boy, you never get money,” he wrote. 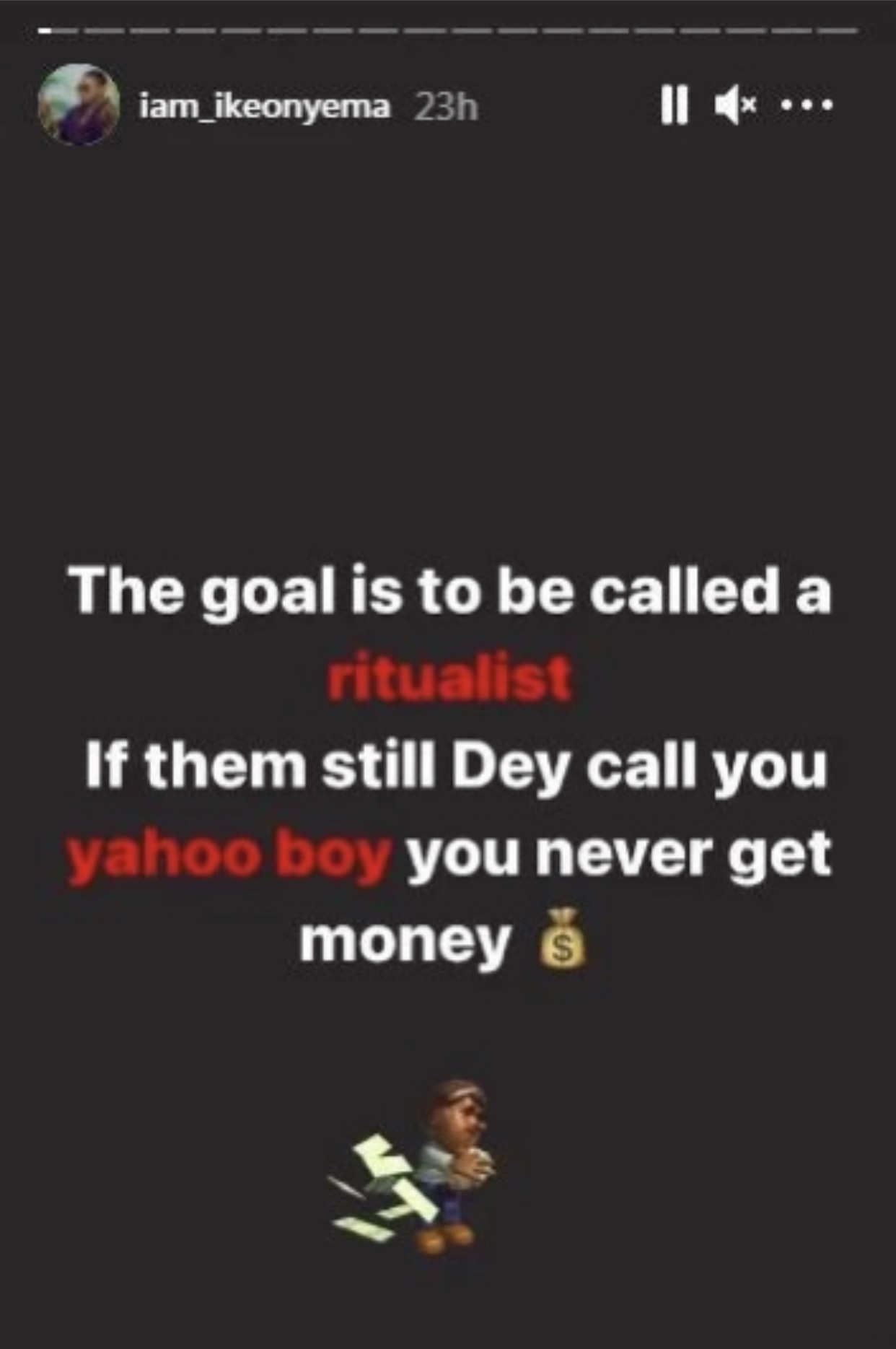 Ike’s post is coming days after socialite Obi Cubana held a lavish funeral for his late mother in Oba, Anambra State. Many Nigerian youths have now tagged the extravagant event as ‘Burial of the Year’.

On social media, some people described the event as one seen in Nollywood movies, with several videos of the businessman and his friends showing off boxes of currencies.

Obi Cubana is known to be one of the pioneers of nightlife in Abuja where he has major investments in the hospitality business.