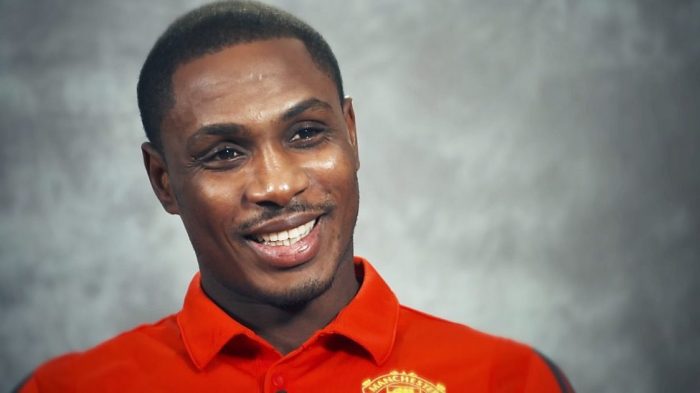 Former Super Eagles striker, Jude Odion Ighalo has lauded his time with a Chinese football club, Changchun Yatai as the ‘highest point’ in his career.

He stated this in a recent interview when he was asked about his move to the Middle East.

Recall that Ighalo was on a year loan to Manchester United after his time with Yatai.

During his two-and-a-half-year stint in China, the 32-year-old scored 46 goals in 72 appearances in the Chinese Super League and also won the Chinese FA Cup in 2019.

Ighalo said, “Well, I will say when I signed my deal with China. It was a good contract. And I was pleased with it.

“I was bought from Watford to Changchun Yatai for £20 million and it was a huge transfer and the biggest transfer in the history of both clubs.

“I went there and played for two years. I did so well with the team. I played about 50 or 52 games with 36 goals. It was one of the best moments in my career life” he added.