I’m one of the best dads in the world – Basketmouth 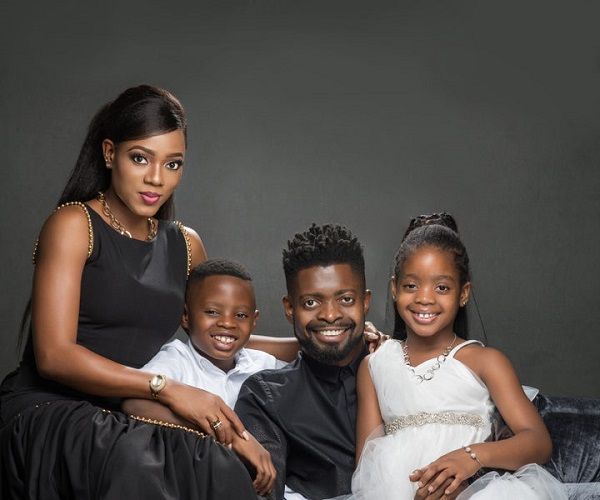 Basketmouth and his family

Nigerian comedian and producer, Bright Okpocha, better known by Basketmouth has declared himself as one of the best dads in the world.

The actor made this known in a recent interview while describing himself as a father not only to his children, but that nephews and nieces were always excited anytime they see him.

The comic act who recently welcomed his third child with his wife said even if he leaves home for three hours, when he gets back, his kids are always happy to welcome him.

He noted that to get such a gesture from his children; he is doing the right thing as a father. “Every time I get home, whether I just left the house even three hours ago, my kids are always excited to see me. That means I am doing something right,” he said.

Basketmouth added, “Even when I go to pick up my daughter from school every day, she is always excited. And, it’s not just with my kids; even my nephews and nieces react that way. I can say I’m one of the best dads in the world.”

The comic act further revealed that his children don’t attend his shows to see the Basketmouth side of him because of some things he says on stage that are not fit for kids. He, however, stated that they see Bright Okpocha, their father.

“They don’t see Basketmouth at all. The only person they see is Bright Okpocha, their father. The only time they experience Basketmouth is when we go out and people want to take pictures with me.

“They (my children) don’t really come to my shows, and even if they do, they stay in a hotel because of the kind of ‘rubbish’ I say on stage sometimes,” Basketmouth disclosed.

Basketmouth has four children but the new born is the third child with his wife.