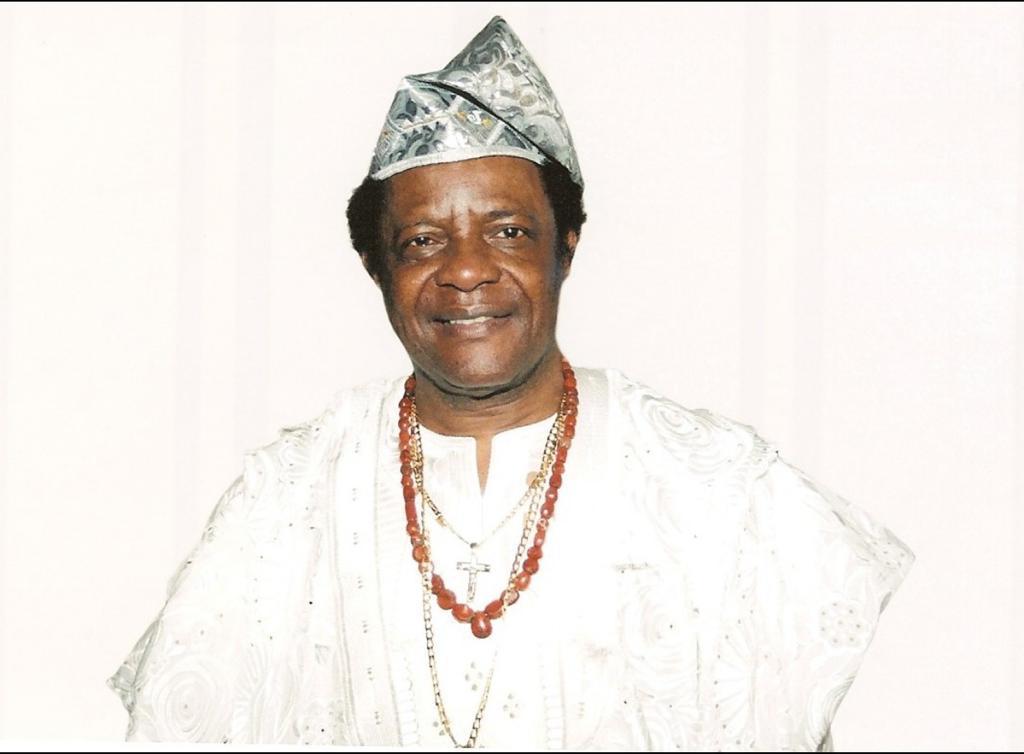 General Olu Bajowa (rtd) has called for devolution of power as an urgent solution to the current territorial integrity and sovereignty challenge being unleashed on the nation by the insurgents and bandits.

He made the call on Saturday at Ondo South Security, Economic and Leadership Summit held at Ile Oluji in Ile Oluji/Okegbo Local Government Area of Ondo State.

The Jagunmolu of Ikaleland and Ojagbulegun from the Source, who was the father of the day at the event, condemned the spate of growing insecurity in the country.

He noted that it’s the responsibility of the government to protect the lives and property of the citizenry as well as the economy and institution.

According to him, “Recently, insecurity challenge in the country is further compounded by a unitary system of government for a multi-ethnic and multicultural country like Nigeria.

“The panacea to our security problem is devolution of power with the establishment of State Police and decentralization of the force down to country’s critical infrastructural levels as it is the practice in other countries.

“To curb insecurity in Nigeria, we need devolution of power where there should be at all levels of governance, inclusiveness, fairness, equity, justice and rule of law, and of course, under a detribalized leadership with integrity.

Represented by Barrister Ilemobayo Ehinmosan at the summit organized by Ondo South Advancement and Welfare Consultative Association (OSAWA) with the theme: ”Responsible Leadership: A Panacea For Economic Growth, Youth Involvement And Potential Development of Ondo South,” Prince Bajowa described the theme as apt and appropriate judging by the current situation in the country.

He identified unemployment as part of the reasons for the chaotic situation in the country, saying “Nigerian youths have great aspirations and expectations. They also have great frustration with the slow and ineffective manner with which successive governments they look up to with anticipation have mishandled the actualization of their dreams.”

Gen. Bajowa noted that Ondo South has been blessed with adequate natural resources, but queried ”what is the missing link between the abundance and development of the resources in Ondo South?”

He was presented a Special Recognition Award by the organizers, saying the general occupied a pride of place in Ondo South, the state and the nation through his unquantifiable contribution to the nation’s development.

Gen. Bajowa appreciated the organizers for singling him out for recognition and supported them with N250,000, promising to continue to identify with the lofty dream of a better Ondo South Senatorial District.

He, however, commended Governor Oluwarotimi Akeredolu for his commitment to the protecting lives and property of the people of the state through the establishment of the state Security Network, Amotekun Corps.

Deputy Governor Lucky Aiyedatiwa, who was represented by Prince Segun Omojuwa, said: “There is no doubt that the development of a state like ours is intertwined as every part of the state is blessed with comparative advantage in one thing or the other.

“What we are doing here today is, therefore, an effort on the part of Ondo South to contribute to the overall wellbeing of our dear Sunshine State. It goes to motive that OSAWA has assembled an array of development experts to interface and bring up a conversation on the social-economic growth of an integral part of Ondo State.”

State Commissioner for Finance, Wale Akinterinwa in his address noted that ”We can therefore increase the tempo of commercial activities in the South Senatorial District as it will also serve all the multiple sources of tourism which will boost economic activities.

“We cannot talk of these advancements of commerce in the Southern Senatorial District without mentioning the contribution of Ondo State Government under the able leadership of our indefatigable Governor, Arakunrin Oluwarotimi Akeredolu, (SAN).

“The passion of Gov. Akeredolu to ensure that government presence is felt across Ondo South Senatorial District through developmental projects and industrialization cannot be overemphasized.”