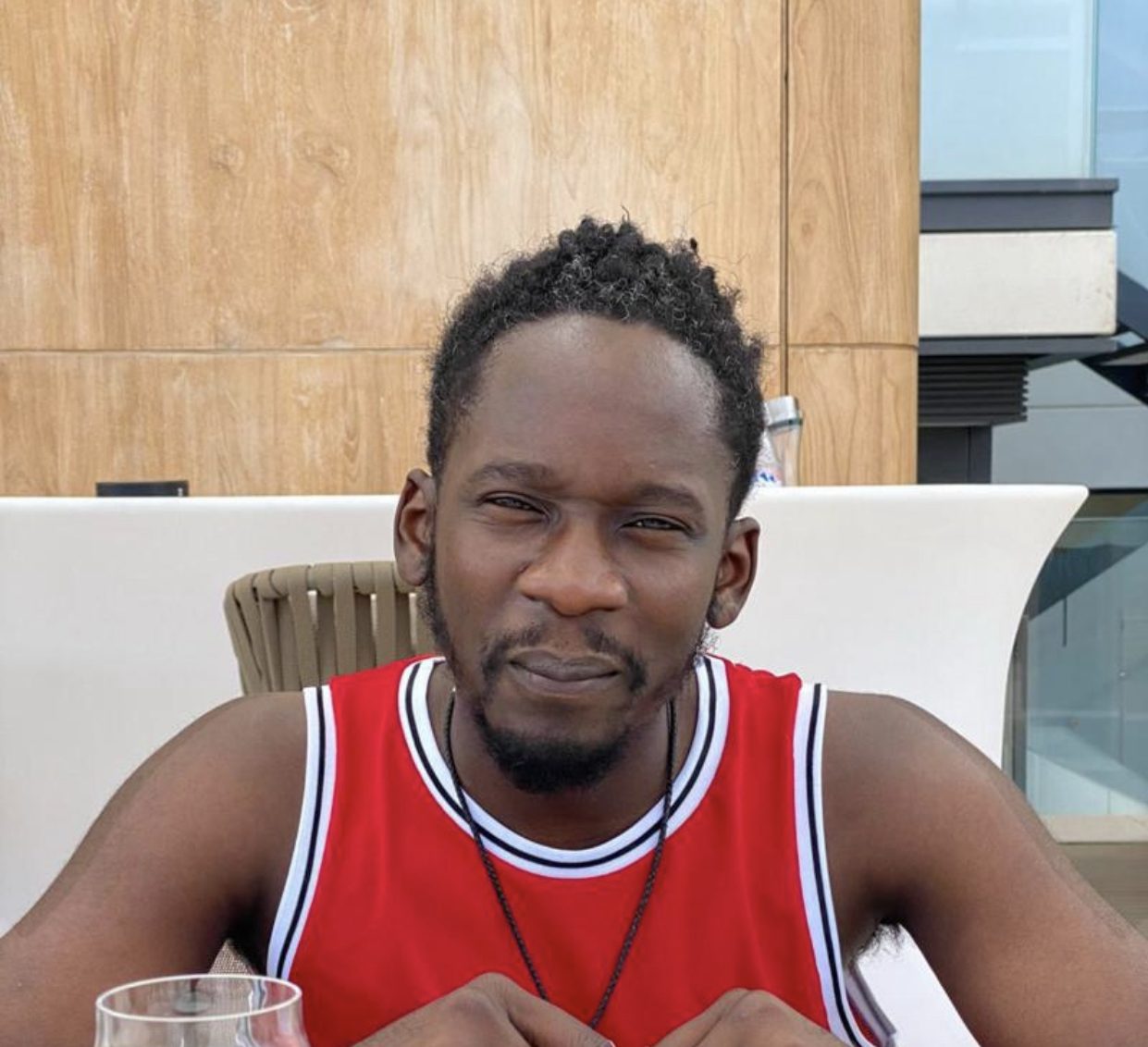 Nigerian singer, songwriter, and businessman Oluwatosin Ajibade, better known as Mr Eazi, has celebrated his 30th birthday in a grand style with a couple of Ghanaian celebrities in Accra.

Temi Otedola, his girlfriend, was also present at the special gathering.

The “Jealous” crooner was also surprised to see his father who came all the way from Nigeria just to celebrate his new age with him.

The former Forte Oil chairman posted a picture of himself and Mr Eazi on Instagram and wrote, “Happy Birthday @mreazi! Stay Eazi.”

Mr Eazi, a singer, has been in a relationship with Mr Otedola’s last daughter Temi since 2017, and the oil magnate does not hide the fact that he supports their relationship.

In November 2018, Otedola asked the duo when they would be getting married.

The podcast with Mr Eazi which was named ‘How Far’ was Temi’s follow-up to her stellar performance in her first movie role in Kunle Afolayan’s Citation.