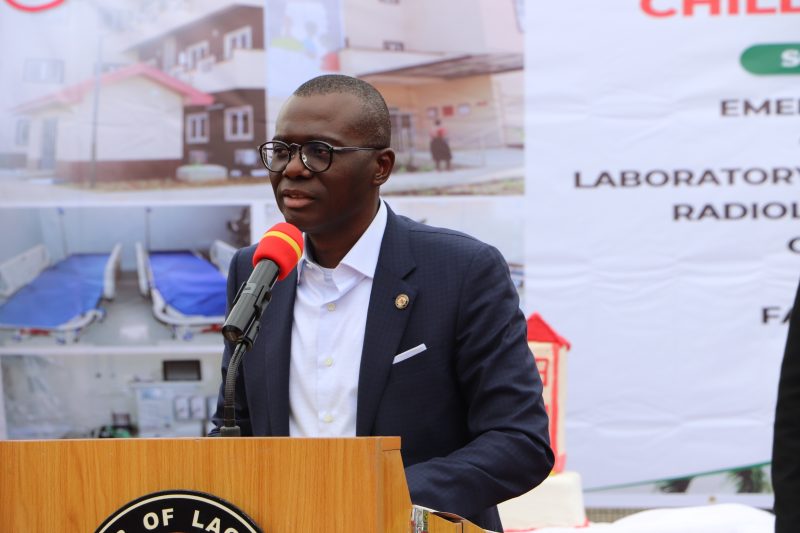 NANS said the award was well-deserved and a clear testament of the governor’s sterling leadership qualities and his service to the people of Lagos State and Nigeria as a whole.

NANS in a congratulatory message issued and signed by its President, Comrade Asefon Sunday Dare, said the award is a token in return of the goodness Governor Sanwo-Olu’s leadership has given to humanity.

The NANS President also assured Governor Sanwo-Olu of the association’s continued support in his quest to achieve the Greater Lagos vision for the residents.

“We write to specially congratulate you on winning the Best Governor of the year 2019 Award. We believe that this honour is not only deserving but also a clear testament of your Sterling leadership to the people of Lagos State and Nigeria as a whole.

“As the Executive Governor of Nigeria’s Most Dynamic State, we are proud of the unprecedented support you have shown to the student community in Lagos State and Nigeria at large. We believe this award is a token in return of the goodness your leadership has given to humanity,” the statement reads in part.

It would be recalled that Governor Sanwo-Olu on Saturday night received the prestigious Vanguard Personality of the Year Award. He personally received his award certificate during the event, which was held at Eko Hotels and Suite.