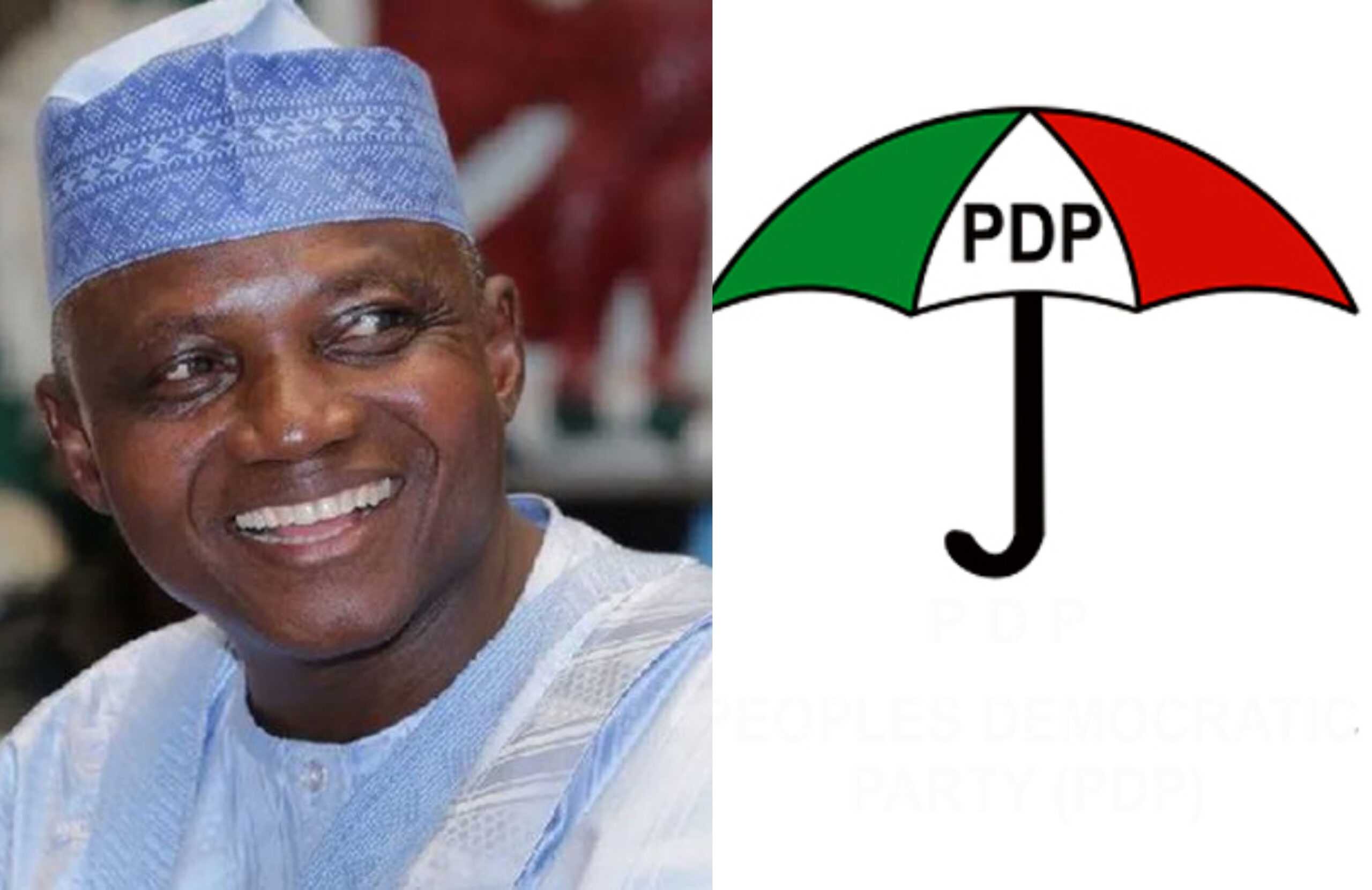 The Presidency has told the Peoples Democratic Party, PDP, to forget any dream of capturing power in 2023 as the masses will not forget President Muhammadu Buhari’s influence in a hurry.

Senior Special Adviser to the President on Media and Publicity, Garba Shehu spoke on Tuesday after the Eid-el-Kabir prayer in Abuja.

According to him, president Buhari enjoyed unshakable support not only in his hometown but also across the country and that this was enough for the opposition to admit that the President mattered a lot for the ruling party and Nigerians in general.

He said Buhari constituted a political obstacle the PDP and other political parties could not dismantle come 2023.

Shehu said “we believe the PDP and other opposition parties are nursing false hopes of taking power comes 2023.”

He stated that the masses would never abandon Buhari’s leadership and the APC.

Shehu added that “I assure you that in 2023, the masses will be waiting for the President to show the way in courtesy of what he has been building for the country in terms of infrastructure and wellbeing of young people in the country’’.

The presidential spokesman said nobody would take the risk by inviting another party to come and take over in 2023.