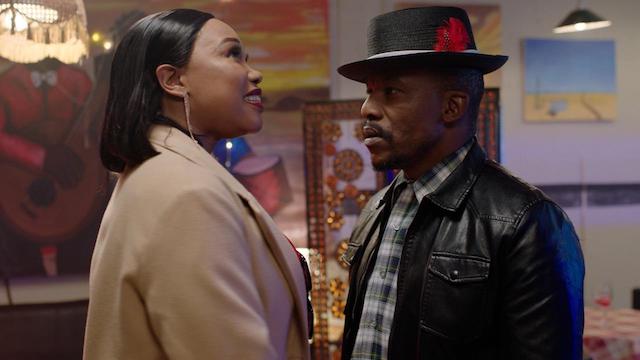 Sonia enters the show as the sultry yet fierce Zola with her character slated to premiere on 27 July 2021.

“As a producer, I have had to become very selective with the acting roles that I choose, however, acting remains my first love.

“Zola is particularly interesting for me because she offers a new dimension to the characters that I’ve portrayed in the past”, Says Sonia.

“Playing Zola is going to be so much fun; I can’t wait to introduce DiepCity to her, she is bringing all the heat!”, she adds.

Fans can expect the raw essence of a beautiful yet vicious killer that has everyone eating from the palms of her hands.

This exciting announcement follows the recent addition of Thobani Nzuza whose role came in as a double-sided Smangaliso and has kept fans on the edge of their seats.

DiepCity has remained a firm fan favorite since its first episode and continues to land on the top social media trends maps daily.