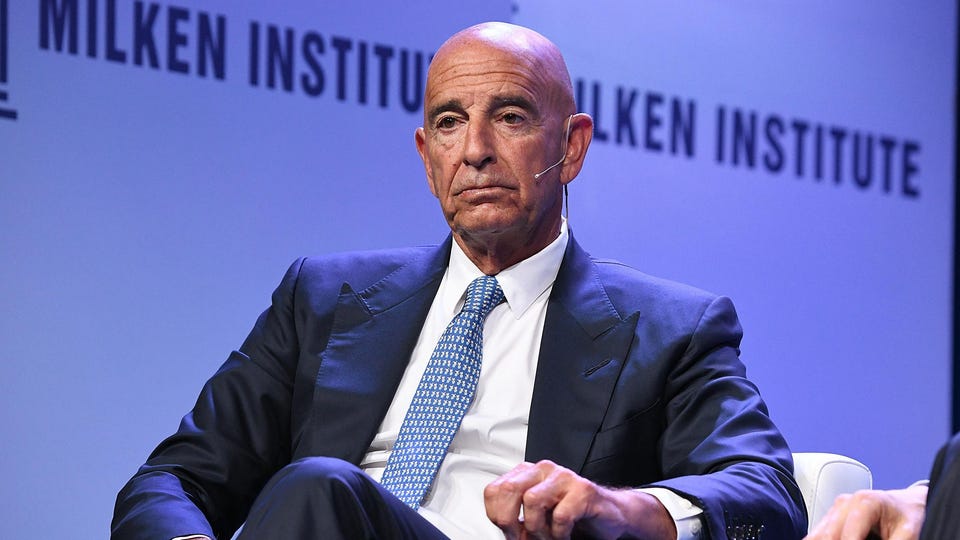 Thomas Barrack, a billionaire friend of Donald Trump, who chaired the former president’s inaugural fund, was arrested on Tuesday.

He was charged with illegally lobbying the Trump administration on behalf of the United Arab Emirates.

Barrack and two other defendants are accused of failing to register as lobbyists and using their influence to advance the UAE’s foreign policy goals in the United States.

“The defendants repeatedly capitalized on Barrack’s friendships and access to a candidate who was eventually elected president, high-ranking campaign and government officials, and the American media to advance the policy goals of a foreign government without disclosing their true allegiances,” U.S. Department of Justice official Mark Lesko said in a press release.

Barrack is also alleged to have repeatedly lied during an FBI interview about his dealings with the UAE.

He did not immediately respond to a request for comment.

Barrack, 74, is a longtime Trump ally and founder of the large private equity firm Colony Capital.

Barrack stepped down as Colony Capital’s chief executive in 2020. In April, he resigned as executive chairman of the firm.