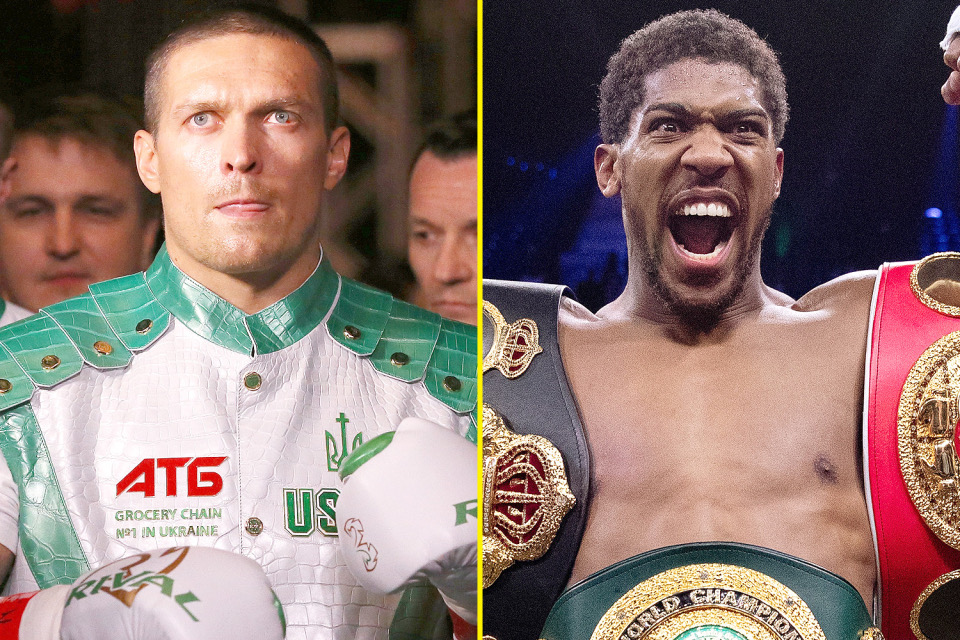 Boxing champion, Anthony Joshua has described his next opponent Oleksandr Usyk as good as Tyson Fury.

Joshua’s fight with Tyson Fury in August was canceled after a United States arbitrator ruled Fury must defend his title against Deontay Wilder.

Joshua will now to defend his IBF, WBA and WBO heavyweight championships  at the Tottenham Hotspur Stadium on September 25 against Usyk.

In an interview with Sky Sports, Joshua spoke about the breakdown in talks to fight Fury: “I don’t want to point any fingers. I was definitely ready. We move forward.

“I’ve got another challenger who’s good, just as good.

“I have to be serious about him now.

“I would have loved to have boxed for the undisputed championship because it was a big fight for the public. We had everything set up.

“Once I fight Usyk, who knows what will happen next?

Joshua’s fight against Usyk would be his first since December when he defeated Kubrat Pulev in nine rounds.