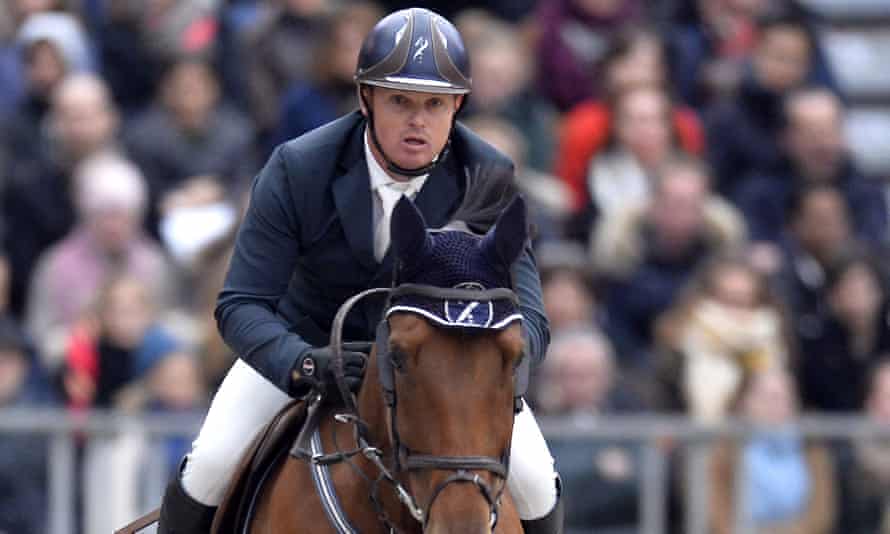 Equestrian Australia has suspended showjumper Jamie Kermond from partaking in the Tokyo Olympics after he returned a positive sample for cocaine.

The Australian governing body on Wednesday said Kermond returned a positive A-sample for a metabolite of cocaine following a test conducted by Sport Integrity Australia on June 26.

“Cocaine is prohibited In-Competition by the World Anti-Doping Agency (WADA) and the Australian National Anti-Doping Policy 2021,” Equestrian Australia said in a statement.

Kermond, who was due to make his Olympic debut in Tokyo, “is prohibited from participating in any WADA-compliant event, including the Tokyo 2020 Olympic Games, while the provisional suspension is in place,” the statement said.

Under Australia’s anti-doping policy, the 36-year-old can request to have his B-sample analysed.