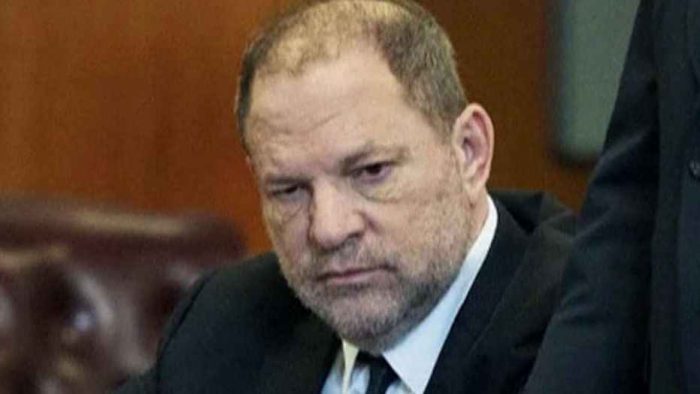 Formerly convicted Hollywood actor, Harvey Weinstein, has pleaded not guilty to the eleven sexual assault charges, levelled against him.

This occurred on Wednesday morning after been extradited to Los Angeles to face charges that could see him behind bars for up to 140 years.

Weinstein entered the Los Angeles Superior Court courtroom in a wheelchair, where he remained throughout the proceedings.

The only words he uttered were a “thank you very much” after Judge Sergio Tapia wished the disgraced producer “good luck.”

Meanwhile, Weinstein is accused of sexually assaulting five women including Lauren Young, who claims that he assaulted her in a Beverly Hills hotel in 2013.