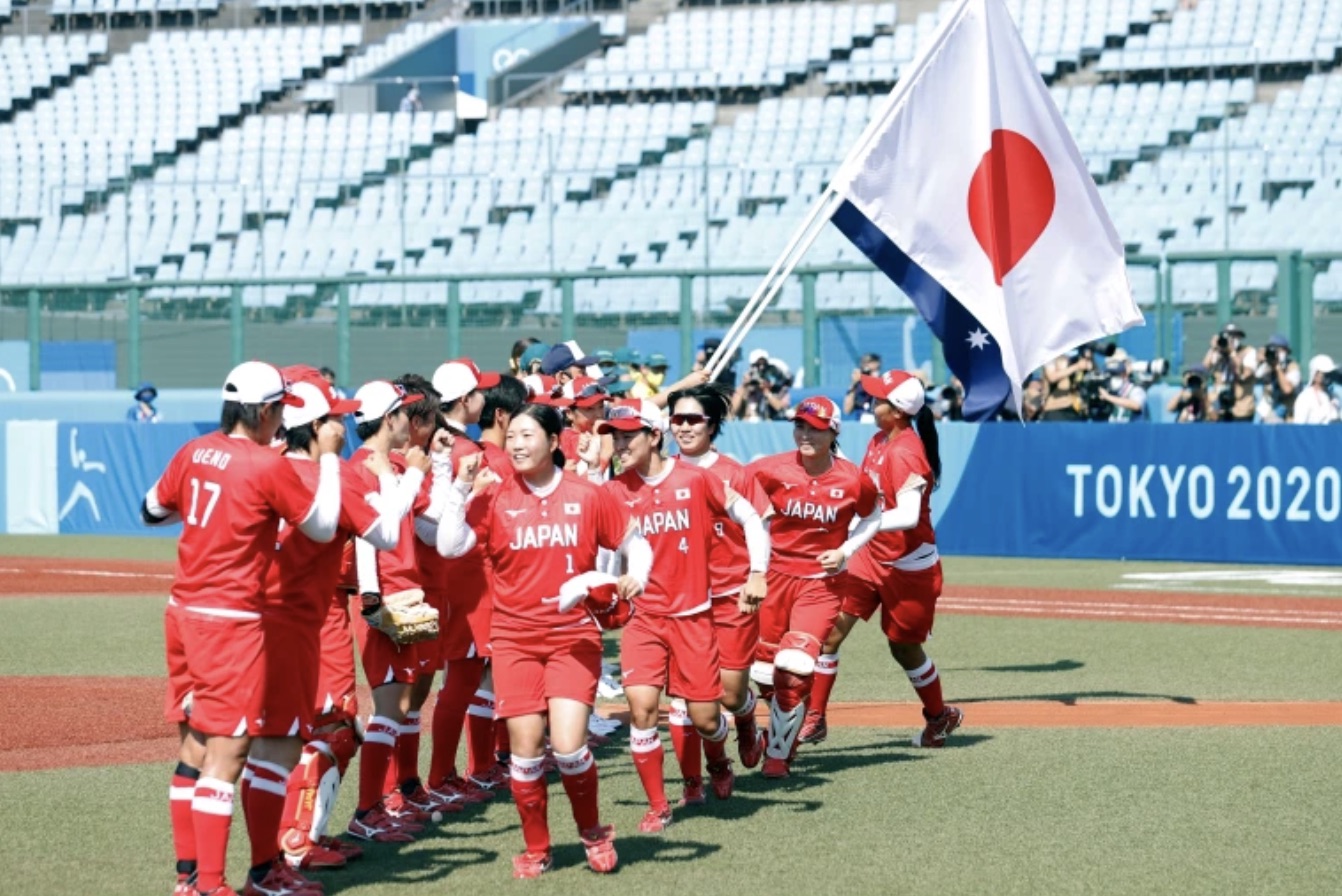 Olympics and Japanese officials could also stop holding their collective breath after more than a year of uncertainty over whether the Games could be staged with deadly waves of coronavirus infections forcing athletes to train alone and spectators to stay home.

The opening ceremony is on Friday.

Coach Reika Utsugi said Ueno was too cautious after the pandemic had limited scrimmages.

Ueno blamed her excitement on the “very long time” between Olympics – a remark she illustrated for reporters by outstretching her arms.

Australian designated player Tarni Stepto said her side failed to exert patience at the plate, leaving bases loaded in the first after scoring the game’s initial run.

The game ended after five innings due to a mercy rule.

Only buzzing cicadas and polite applause from a few hundred staff were heard as Japan’s shots cleared the fence.

The United States defeated Italy 2-0 in Wednesday’s second game, with Mexico versus Canada to follow.

U.S. left-hander Cat Osterman, who is back from retirement, struck out nine and let a single hit over six shutout innings, leaving her with two runs allowed in 39.4 innings across three Olympics.

On the bench, Italy and the United States draped heads with towels or their gloves to cool off in a balmy 34 degrees Celsius (94 Fahrenheit).

Teams face each other once over six days before the top four advance to medal games.

The first two days are at a baseball stadium in Fukushima, a region badly affected by the 2011 tsunami and nuclear disaster.

After the 2008 Beijing Olympics featured a softball-specific venue, the temporary fencing in the outfield and an electronically lowered pitching mound in Fukushima have attracted scorn from fans.

There was at least one hiccup. Though rules require one, a chalk pitching circle was not laid until the first game’s fourth inning.

To offer some semblance of fan support, concourses at stadiums including the one at Fukushima have been lined with young plants bearing messages from children urging athletes to “go for gold”.