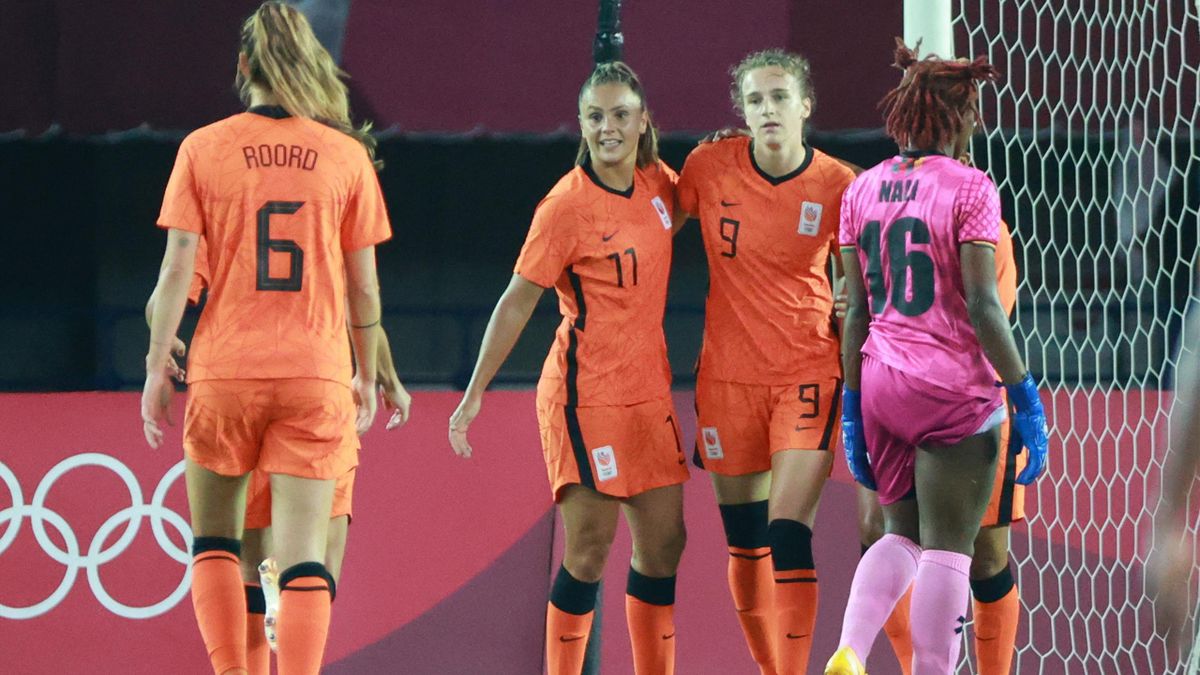 The Africans were no match for the goal prowess of the Netherlands which claimed all three points to top Group F.

But Zambia and the brilliant Barbra Banda in particular caused them problems at the back, as she got a hat-trick for her losing team.

Miedema opened scoring for Netherlands on nine minutes, with Martens getting the second goal on 14 minutes and Miedema getting her brace on 15 minutes to make it 3-0.

The Zambians fought back to reduce the tally through Banda on 19 minutes.

Miedema got her fourth goal on 59 minutes, while Roord scored the eighth goal on 64 minutes.

Beerensteyn got the ninth goal while Pelova grabbed the 10th goal for Netherlands on 80 minutes, making it 9-1.

Banda rallied Zambia round to score her second goal on 82 minutes and her third goal on 83 minutes to end the game on 10-3 in favour of Netherlands.