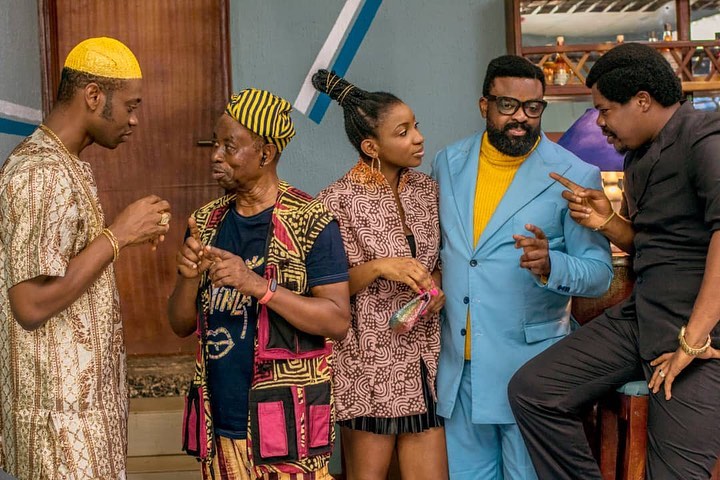 ‘Ayinla’, the latest blockbuster by ace moviemaker, Tunde Kelani has recorded an impressive N70.49 Million in the Nigerian box office.

The movie produced by Jade Osiberu’s Greoh Studios, is currently in its fifth week, and it has grossed the astounding figure of N70,490,250.

According to CEAN, the movie in spite of its limited release (it was released in 35 cinemas) and language is currently on number 28 of the top highest grossing Nigerian movies.

‘Ayinla’ centres on the events leading to the tragic demise of Apala legend, Ayinla Omowura.

Ayinla tells the life story of Ayinla Yusuf popularly known as Ayinla Omowura, an Apala musician who was stabbed to death by his manager named Bayewu in a bar fight on May 6, 1980, at Abeokuta.