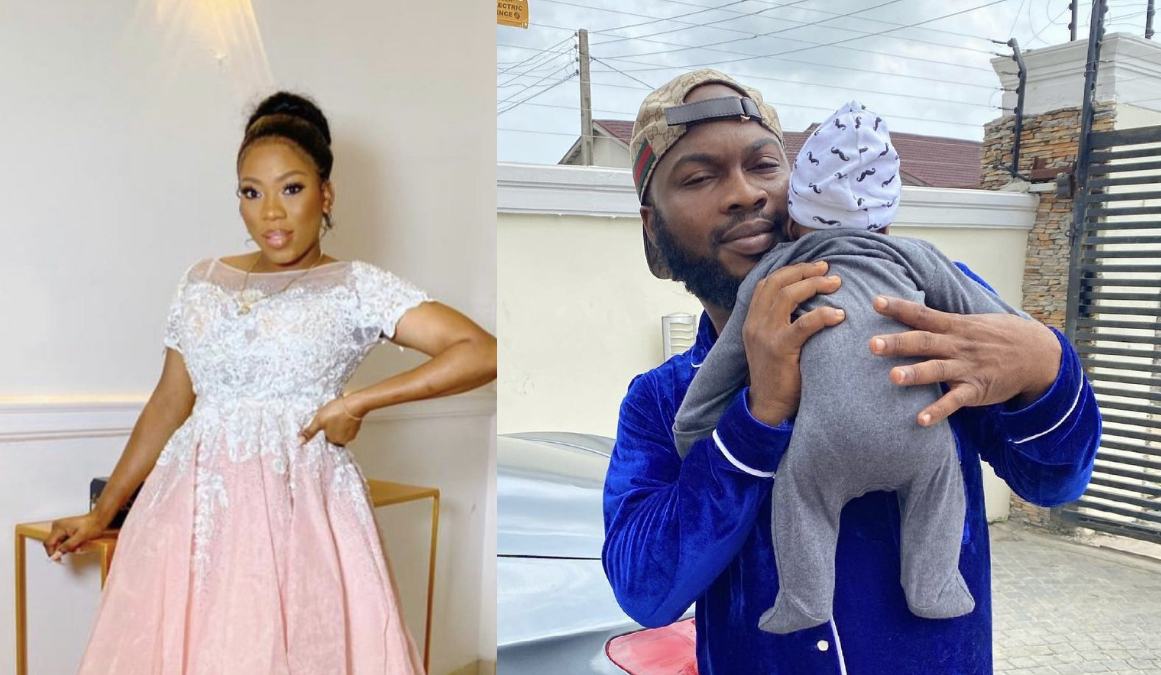 Bolanle and her husband

Nigerian video vixen Omobolanle popularly known as Pepper Dem has been sent packing from her matrimonial home by her husband.

According to her husband Abiodun Lincon, a popular car dealer, he claimed that they had an argument that turned violent.

He went on to share videos and photos of some items in their home that were destroyed as a result of the fight.

Lincon also revealed that their marriage was a sham as he only married her for clout.

In one of the videos he shared on Instagram, Lincoln revealed that he has a family in South Africa and won’t entertain any form of disrespect from Bolanle.

Bolanle who is a nursing mother rose to prominence after she featured in Zlatan Ibile’s hit single ‘Pepper Dem.’

Zlatan while reacting to one of the videos where the car dealer insulted his wife told him to seek therapy.

“You need therapy, bro,” he wrote. 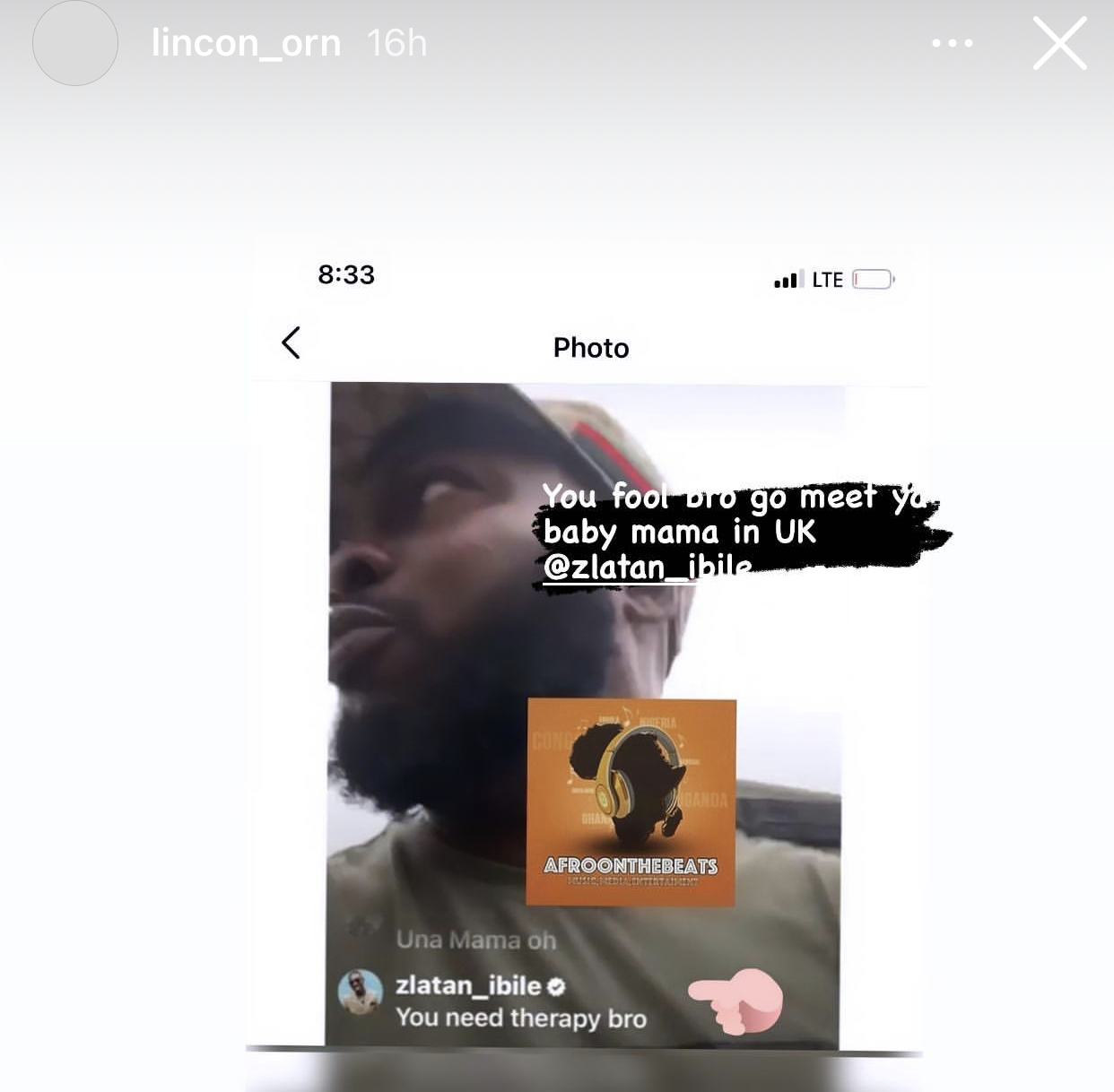 In his response, he called the music star a fool and advised him to go meet his baby mama in the UK.

Lincon has come under severe criticism from the public after he sent his wife packing from their home while live-streaming it.