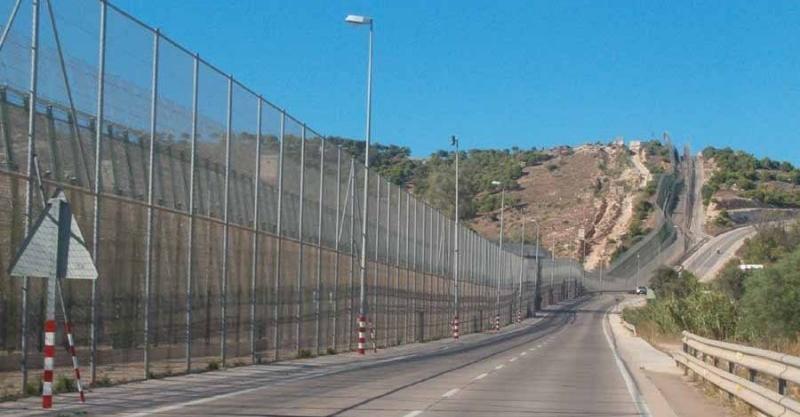 More than 200 migrants crossed into Spain’s North African enclave of Melilla early on Thursday, climbing the high fence that separates it from Morocco, local authorities said.

More than 300 migrants attempted to scale the six-metre (20-ft) fence using hooks, the authorities said in a statement. The 238 who made it through were all men.

Spanish News Today reported that today’s assault on the border wall was the largest mass assault in recent years.

The climbers made the assault at approximately 6.50 in the morning.

“Not all of them made it across the frontier, but most of those who did rushed to the CETI temporary migrant centre, some of their injured companions taking a little longer to reach their destination after awaiting their chance for months on the Moroccan side of the border.

“On arrival they were placed in quarantine in order to prevent possible coronavirus infection”, it reported.

“This is the third mass assault in recent weeks, following the arrival of groups of 119 migrants on 12th July and another 20 two days later.

” And once again the “Jucil” association representing officers of the Guardia Civil bemoaned the lack of support given to those manning the fence”.

During the previous incidents violence was directed at officers who attempted to detain the new arrivals, with migrants using iron bars and throwing stones and causing injury to seven of them.

Around 8,000 people swam into Ceuta or clambered over the border fence in May after Moroccan authorities appeared to loosen controls for a couple of days, prompting Spain to deploy troops and extra police. read more

Official data on migratory flows to Ceuta and Melilla were still being updated after the surge in illegal crossings in May, while overall numbers intercepted crossing into Spain rose 57.5% to 13,483 as of the end of June.