APC moves to include youths in 2023 elections 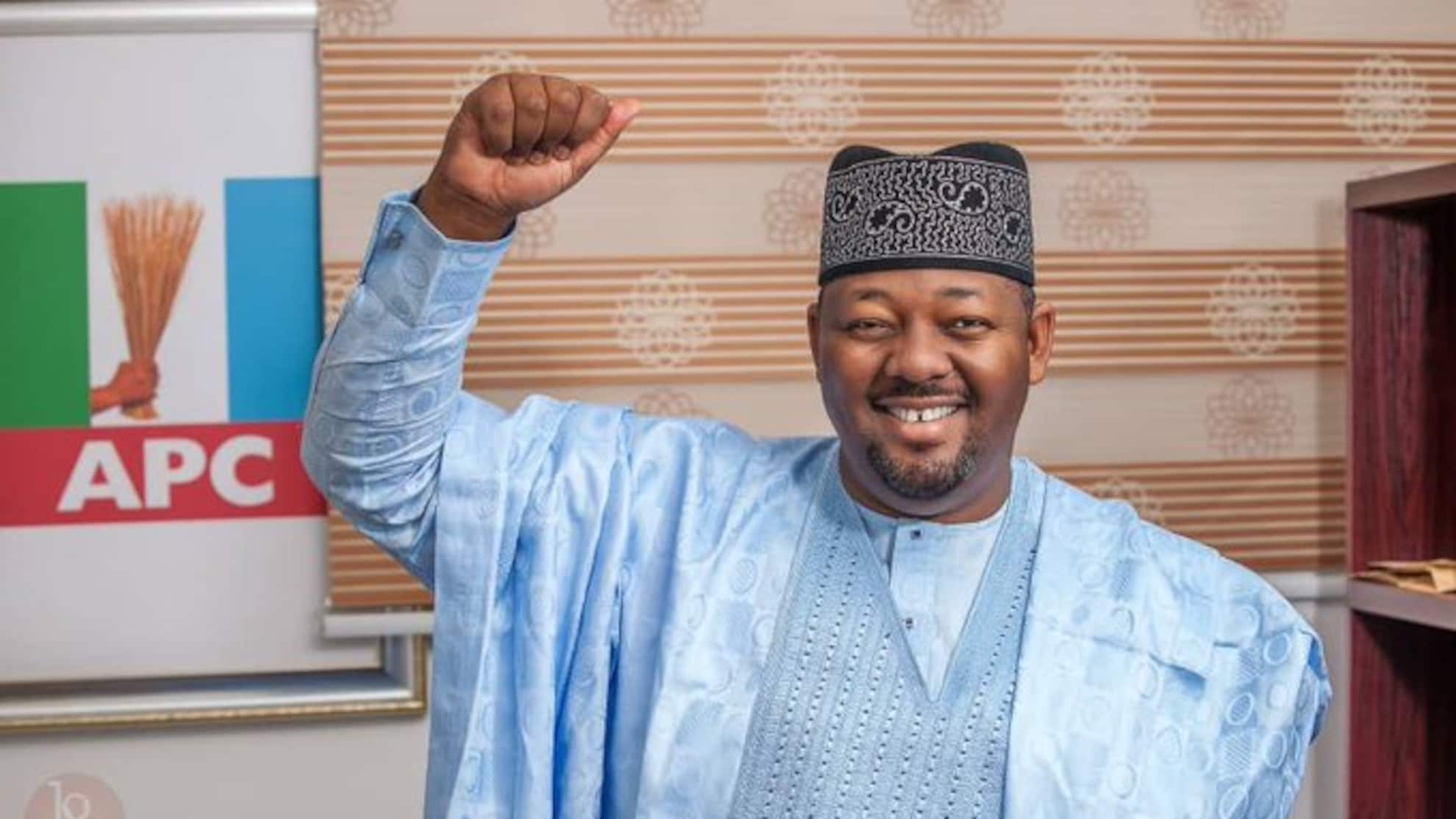 The national leadership of the All Progressives Congress (APC) has authorised the party’s youth wing to set up zonal strategic lobby committees at the State and Ward levels, ahead of the 2023 general elections.

Alhaji Ismaeel Ahmed, the APC National Youth representative in the party’s Caretaker and Extra-ordinary Convention Planning Committee (CECPC), said this in a statement on Thursday in Abuja.

He commended the party’s leadership for adopting part of the recommendations of the recent APC National Progressives Youth Conference which said that anyone vying for the position of a youth leader in the party in the wards, must be between 18-35 years.

Ahmed said this should form part of guidelines for the conduct of the party’s upcoming Ward, Local Government and State congresses.

According to him, adopting the recommendation by the party’s leadership has rekindled the hopes of millions of progressive youths.

He noted that until now, such youths had been discouraged from participating in the party’s activities and holding elective leadership positions, especially at the grassroots level.

“On our part, we will take this further by setting up Strategic Engagement Committees which will work in conjunction with caretaker youth leaders in the various zones.

“The committee will engage Governors, Legislators, Ministers, and other leaders and stakeholders in every zone to get more young people to occupy large percentages of the executives at the Ward and Local Government levels.

“We believe that since the battle of the forthcoming elections will be fought for the youth vote, it is wise for our party to fight that battle with youth voice,” he said.

Ahmed urged young progressives to use the occasion of Sallah break to engage and sensitise youths in their wards and polling units to be part of the congresses and to advance the cause of the progressive movement.

Ahmed said the approved committees were to work in conjunction and consultation with the interim youth leaders in their respective domains for maximum impact.

“The Chairman of the CECPC has approved for the Youth Wing of the APC to set up zonal strategic lobby committees.

“The committees are to engage with party leaders, Governors, Legislators, Ministers, Elders and other critical stakeholders within their zones.

“The committee is to ensure that most party positions are manned by youths at the lower levels,” he said.

He added that this was critical to attracting the energy, commitment and brains of young people in running the affairs of the party and giving them a sense of ownership.

Ahmed said a National Youth Lobby Group had also been set up to meet with the party’s national leaders for the effective delivery of the youth mandate.

He said it was expected that the congresses, either by consensus or contests, would throw up many young and committed members of the party at the ward level as leaders that would invigorate it ahead of 2023.