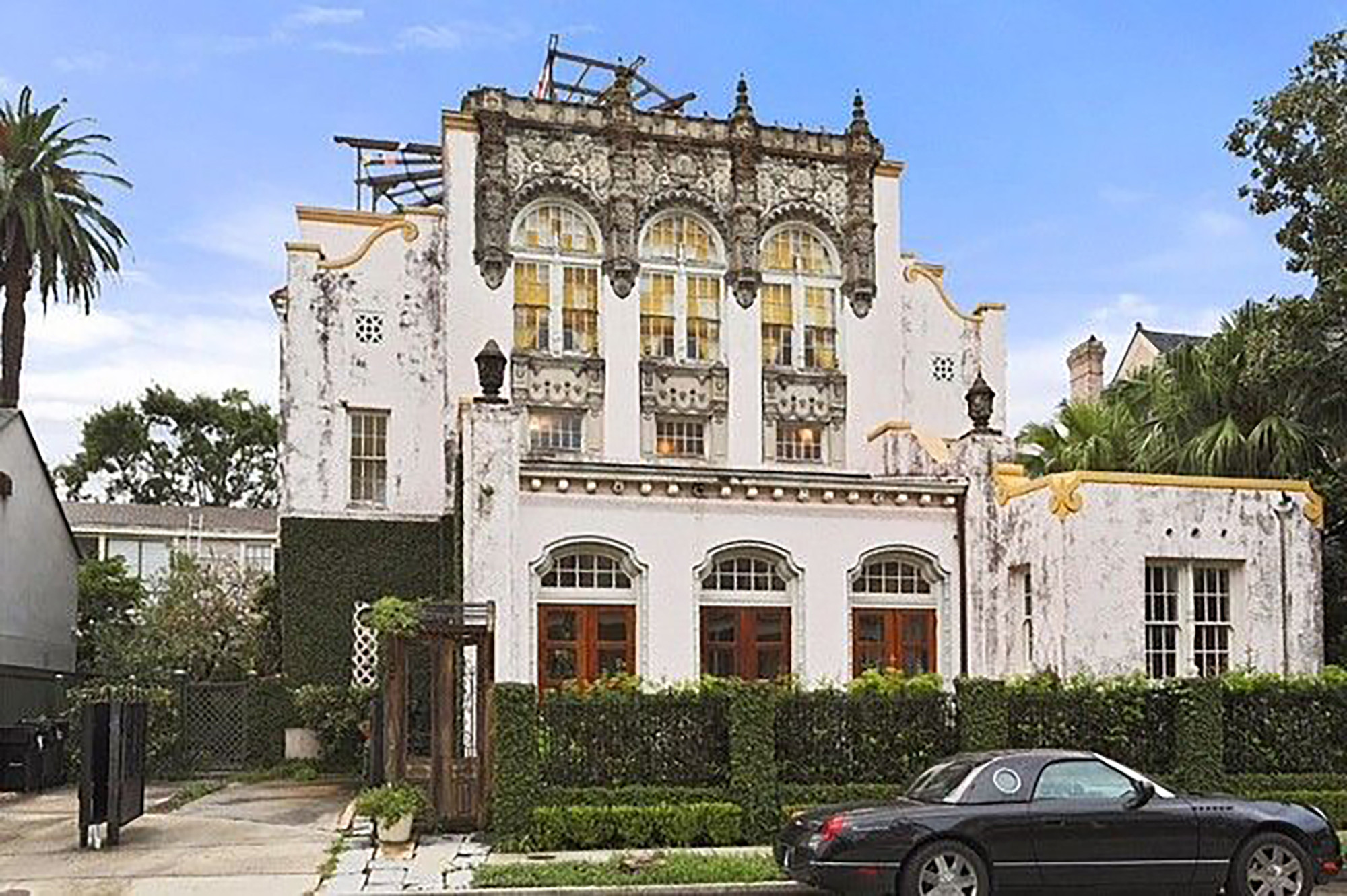 However 22 firemen extinguished the fire before it did extensive damage.

“If they didn’t get there when they did, it could have been much worse. It’s a historic home,” a spokesman of the fire department said.

There were no injuries and no evacuations reported..

The cause of the fire has not been determined.