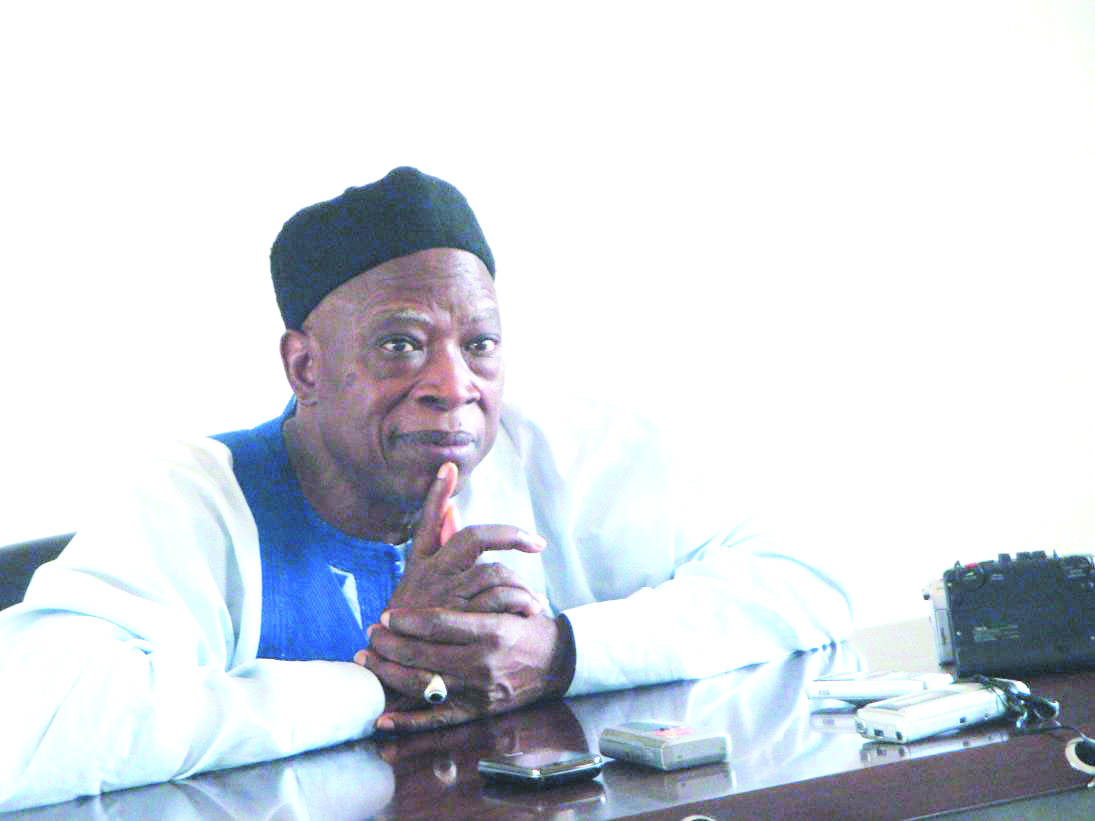 Buhari in his congratulatory message joins members of the All Progressives Congress (APC) in congratulating the former Governor on his 75th birthday which is Friday, July 23, 2021.

Buhari also felicitates with Adamu’s family, friends and associates on the auspicious moment that calls for thanksgiving and celebration.

The president noted Adamu’s contributions to nation-building, serving variously as a member of Constituent Assembly in 1977, Constitutional National Conference, 1995, Minister of State, Works and Housing, 1995, after working in both private and public sector firms in the construction sector that saw to the erection of many historic places in Nigeria like the Murtala Mohammed Square in Kaduna.

He affirmed that Sen. Adamu’s roles in shaping the constitution of the country, providing leadership in Nasarawa State and building political institutions remain outstanding while acknowledging that the experience of the APC stalwart will also be relevant in inspiring upcoming leaders.

The president prayed for the well-being of the former governor as he continues to serve the nation.