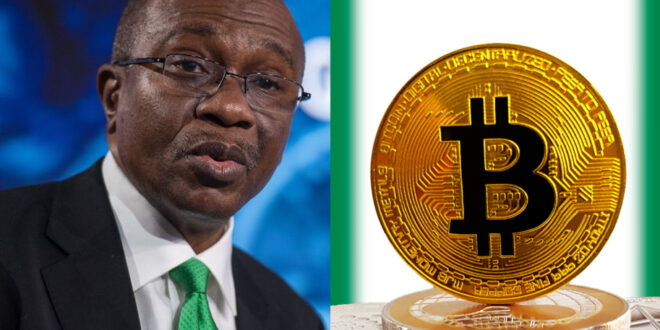 The Central Bank of Nigeria (CBN) has perfected plans to launch its own digital currency on October 1, 2021.

According to information made available to Nairametrics, the CBN alongside stakeholders picked Independence Day as its launch date.

At a recent press briefing, the IT Director, Rakiya Mohammed, confirmed this development and noted that the apex bank has studied the digital currency landscape since 2017.

PM NEWS notes that the digital currency initiative is tagged Project GIANT, and it will use the Hyperledger Fabric Blockchain.

Recall that CBN’s Governor, Godwin Emefiele had announced that the bank was working on a digital currency during the 306th Banker’s Committee meeting.